During their break away in Marbella, Spain, a couple of weeks ago, Peter Andre and children Junior Savva, 4, and Princess Tiaamii Crystal Esther, 2, did a shoot with OK! magazine. Unfortunately Katie’s son, whom Pete also classes as his own, Harvey Daniel, 7, was unable to make the trip due to important hospital appointments.

To read the interview where Pete opens up about his split from Katie Price, his love for his children and to see additional pictures  click

On why he split from Katie:

P: I hope I never have to say the reason. You may be unsure for a while but one day you wake up and you just know. For example, you want to give up smoking but you love smoking, you know it’s bad for you and you know there’s no happy ending with your cigarette. You know you have to quit. Everyone’s telling you to give it up, but you can’t because you’re a slave to the killer weed. In my head it’s not that I knew for ages that it was going to happen, I just felt I would get the answer I needed when the time was right — and I got the answer I needed. Things accumulate — you don’t just wake up one day and say ‘Everything has been perfect and now all of a sudden goodbye.’ A lot of things have to be really wrong in order for you to get to the stage where you say ‘No more. 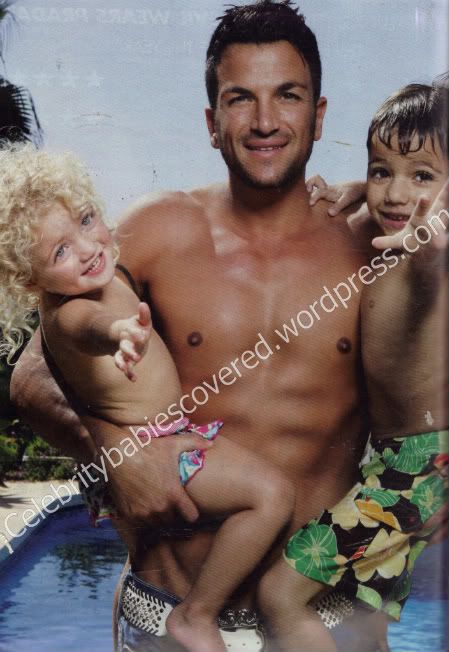 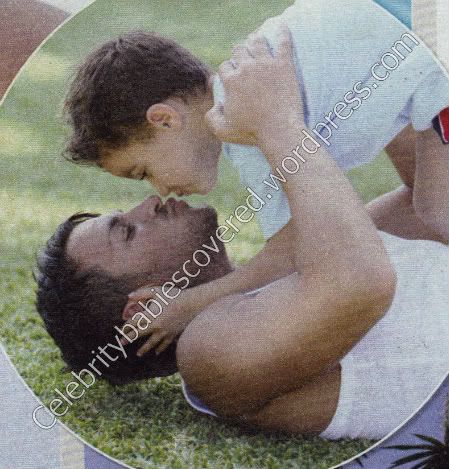 On if the miscarriages he and Katie suffered as a couple brought them closer together or were part of the reason for the split:

P: No they weren’t a factor. We had bad news throughout our time together and we lost a baby before Princess. I think that anyone who half knows me, knows that children are my life. That’s children that are born and children that you lose. It doesn’t matter if they were born or miscarried — a child is a child and they are my life. 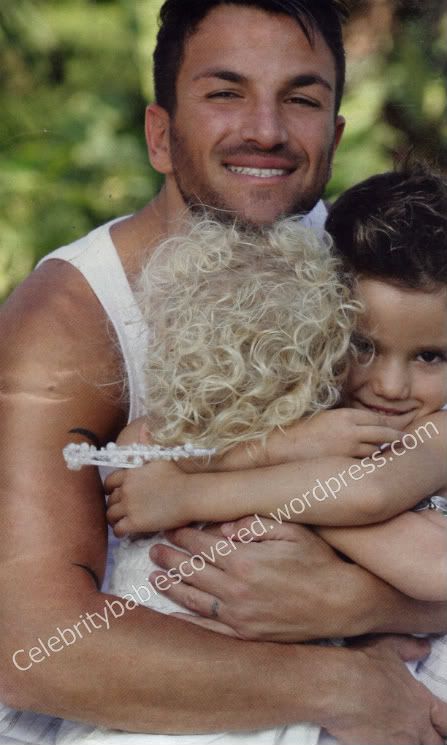 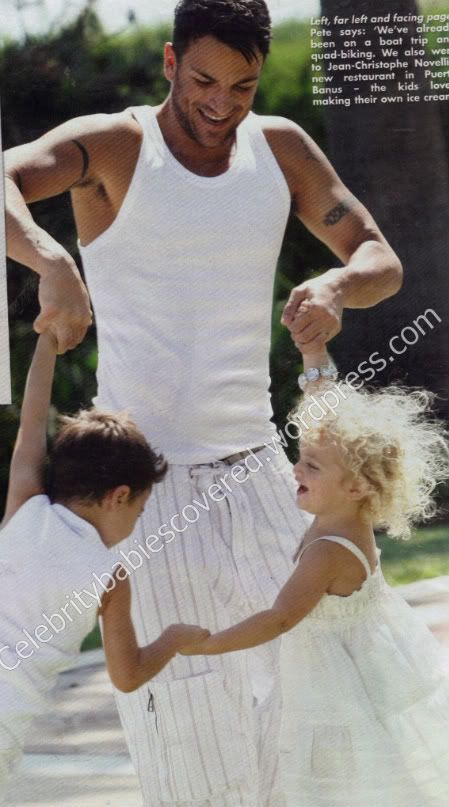 On being concious about what the children could read about him or Katie in the papers when they’re old enough:

P: I believe that people’s actions give them good or bad press, I don’t believe it’s because journalists have decided to write something good or bad about you. I’m not bothered about headlines — you can always say to your kids if something was made up. But it’s images that stay in their minds — not headlines. 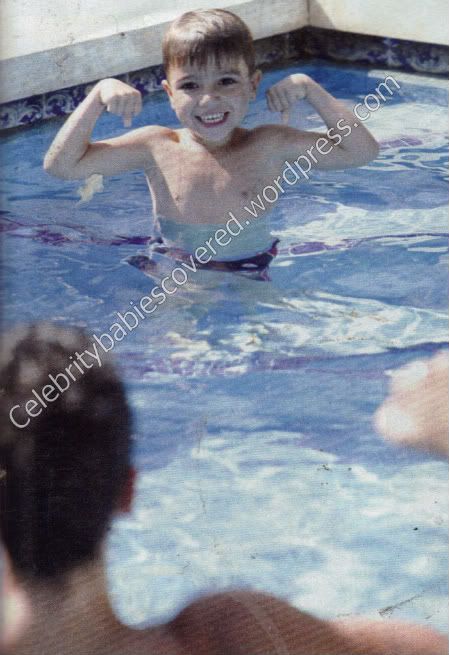 On how the split has changed him:

P: There’s no stress. I haven’t felt this sense of peace since my late-teens. 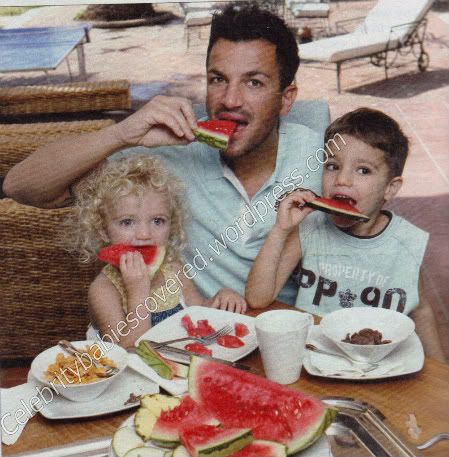 On taking the children away on his own:

P: I’ve taken the children away before — we went to Cyprus for 10 days. And we’ve all had a really great time together on this holiday too. 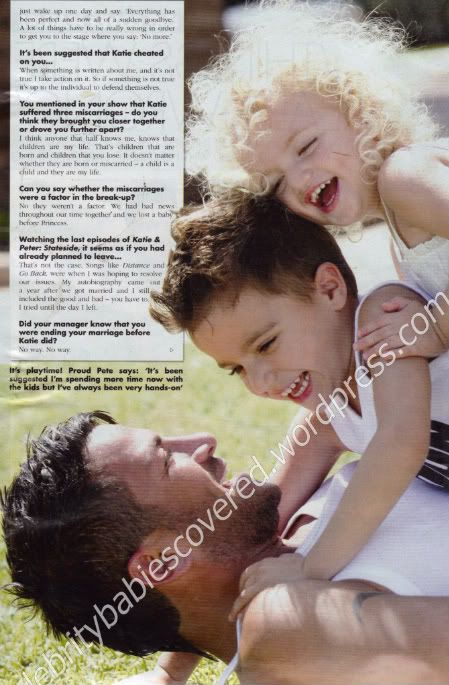 On a letter of support he had off a woman, who also sent money for the children:

P: I got a card from a pensioner called Mary and she put in £20 to buy sweets and lollies for the kids. She didn’t send any contact details but I want to say thank you to her so much. P: I’ve always wanted a big family but I have three beautiful kids and I’d have to fall in love again. I always said I wanted six. 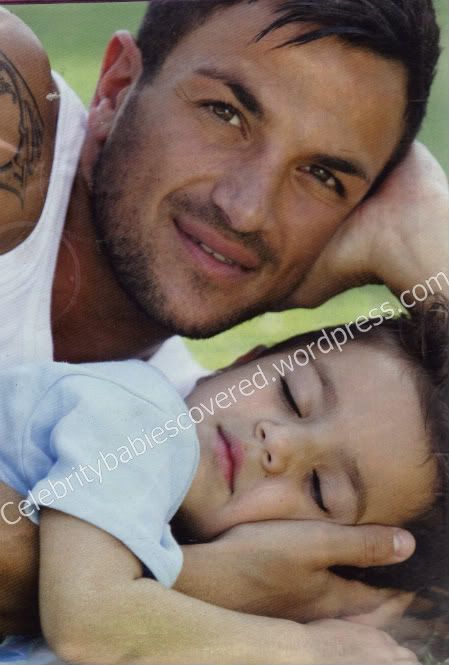 On if he’d agree to having more kids with Katie after she said she would with him if she didn’t meet anybody else:

P: Why would I even answer that? As if no one knows the answer to that! On his favourite things to do with the children:

P: With Harvey it’s all about one on one. He likes being taken for a drive and he loves being in the pool too. Junior just does everything I do — the gym, a movie — he’s my mini me! My favourite thing with Princess is to read her a story at bedtime. She says, ‘Strawberry barbecue’ and then I have to tell her this story about us picking strawberries and putting them on the barbeque for everyone. We haven’t tried that out, though — I think they’d fall through the holes! 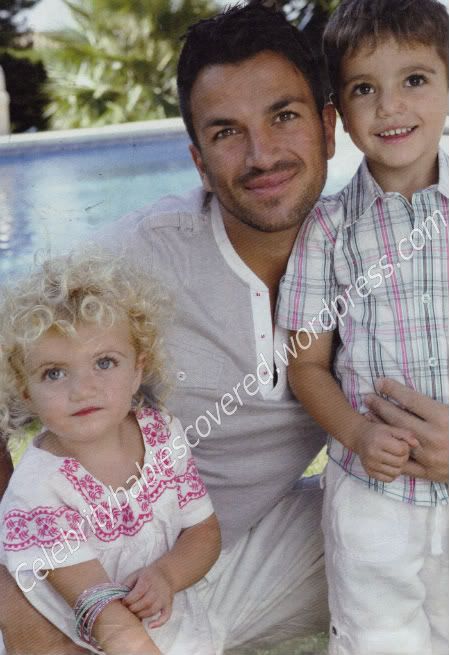