Monty Python actor Terry Jones and his girlfriend Anna Soderstrom have welcomed their first child together. Daughter Siri was born sometime over the last few weeks and both are said to be “estatic”

Although he is 67, the Welsh actor says he has a ‘”reasonable chance” of seeing Suri reach her twenties and that his decision to have a child with 26-year-old Anna was neither him acting “selfishly or unselfishly,” He said:

“Having a child who’ll be loved, to parents who love each other, is the important thing.”

He is also dad to daughter Sally, 35, and Bill, 33, with estranged wife Alison Telfer.

To see a bigger picture of Terry with Siri click 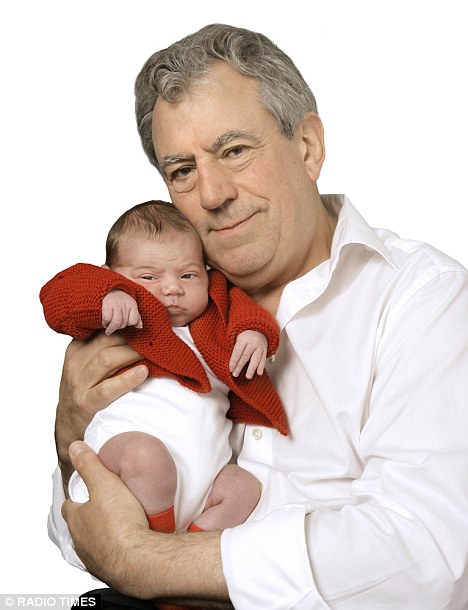