Actress Rebekah Gibbs married her long-term partner Ashley Pitman in September 2009 and happily posed for a couple of photographs including some with daughter Gigi, 20 months.

The wedding was an especially poignant for the star because just 10 weeks after Gigi’s birth in January 2008, Rebekah was diagnosed with breast cancer. She plans to have the last of her treatment in November and hopefully will then be given what’s known as the five year “all clear.”

For the big day, Rebekah wore a crystal-encrusted bodice and a billowing ivory Duchesse satin skirt. Little Gigi looked every inch of a princess in an Edwina Ward dress of ivory silk taffeta and organza. 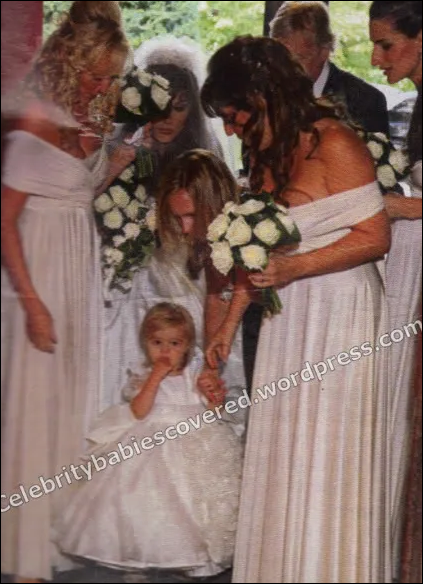 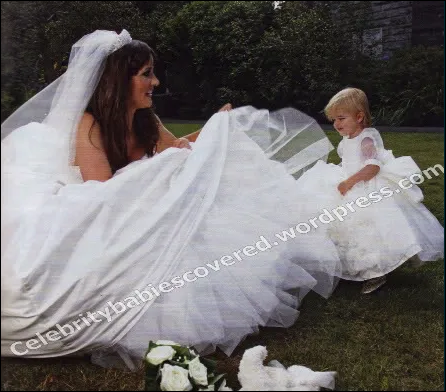 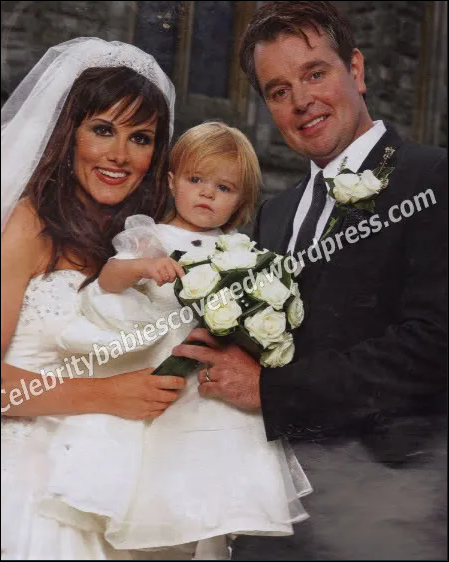