Jodie Kidd and boyfriend Andrea Vianini appeared in a recent issue of Hello! Magazine to introduce their gorgeous son Indio who was born via emergency caesarean section 2 weeks earlier than planned and weighing 7lbs 10oz on September 5th 2011.

To read all about their baby boy’s birth, picking his name, and to see additional photos click

Jodie’s initial due date had been September 19th but after careful consideration doctor’s decided to book her in for a caesarean section on September 12th because of his large size throughout the pregnancy – although little Indio had other ideas. 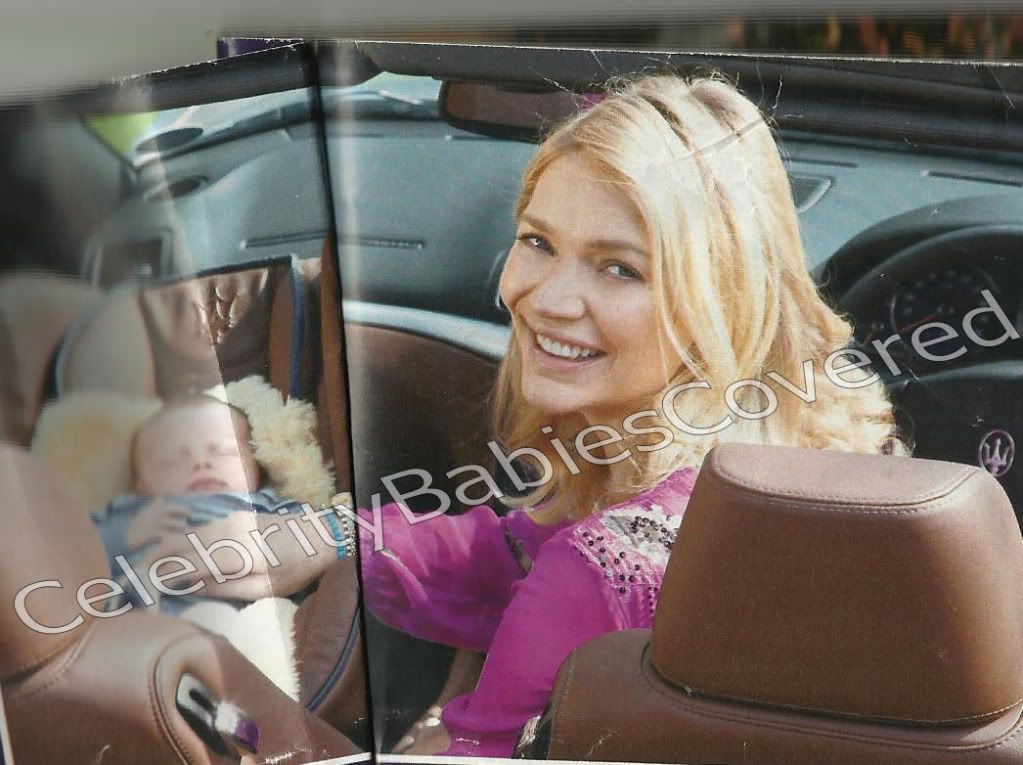 Waking at 3am on September 5th to find her waters had broken didn’t phase Jodie at all – in fact she hadn’t packed a bag and thought she still had plenty of time to do so. It was only after she’d had a strong, rippling contraction that she realised baby’s arrival was imminent.

Jodie: The only other person I know whose waters broke was my sister Jemma [Kidd – mum to 22 month-old twins Mae and Darcy] and she didn’t go in to labour straight away, so I was saying: ‘There’s no need to rush, let’s get the baby clothes ready.’ Andrea, however, was in a complete spin, saying: ‘Just get in the car. You don’t need a bag!’

[After the strong contracton] I realised ‘Forget the bag!’ 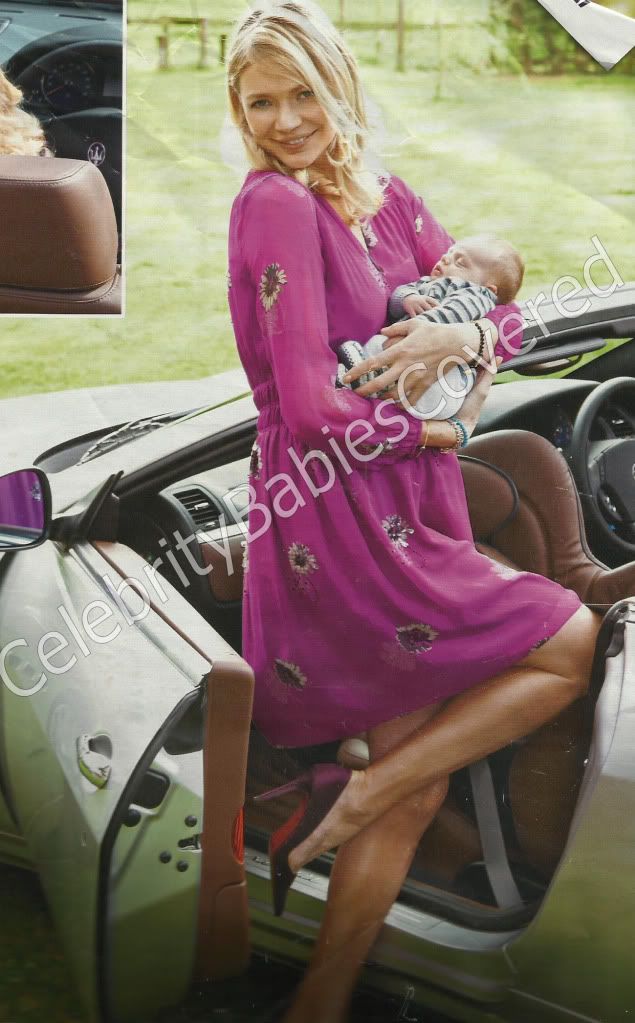 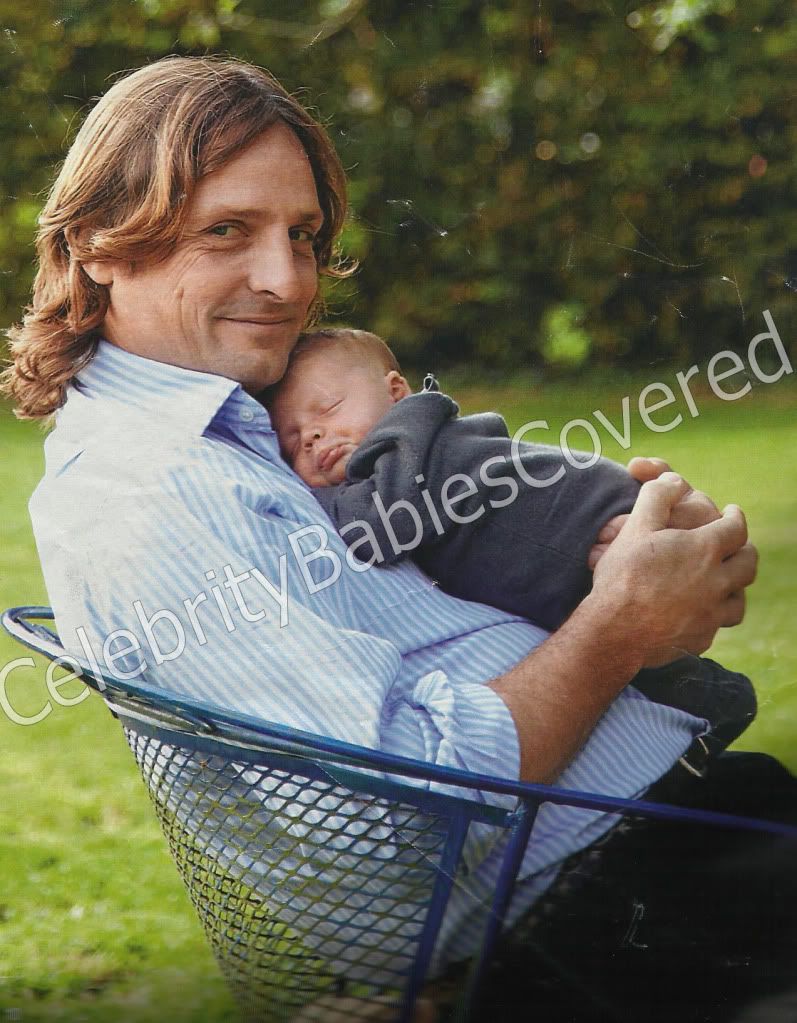 The couple asked close friend and former PA Lou Thomas to drive them to the Portland hospital but during the journey the 33-old thought she was going to give birth in the car.

J: The contractions were coming quite fast. I had one long one on the Westway and thought I was very close to having the baby in the car. Jemma was half born in a car, so that’s why I was like, ‘Crikey, it’s going to happen again.’

I put Classic FM on the radio to help me relax. I couldn’t get hold of Mum, so I rang Jemma, who talked me through everything. I was crying, going: ‘I’m not ready!’ 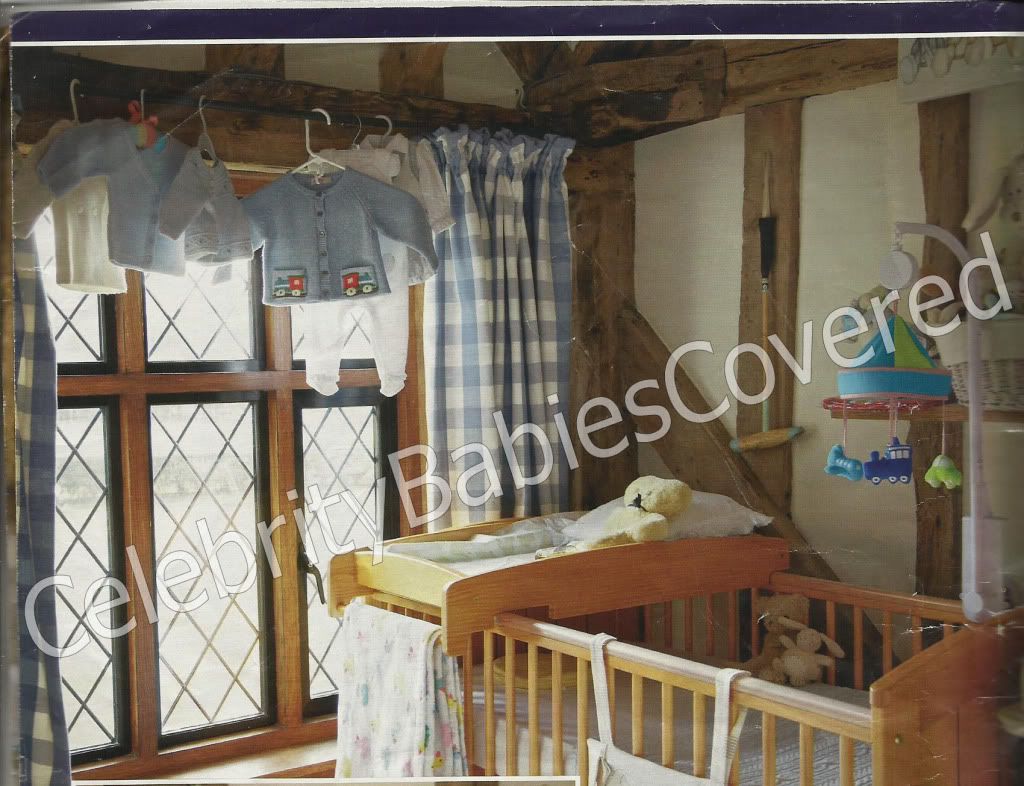 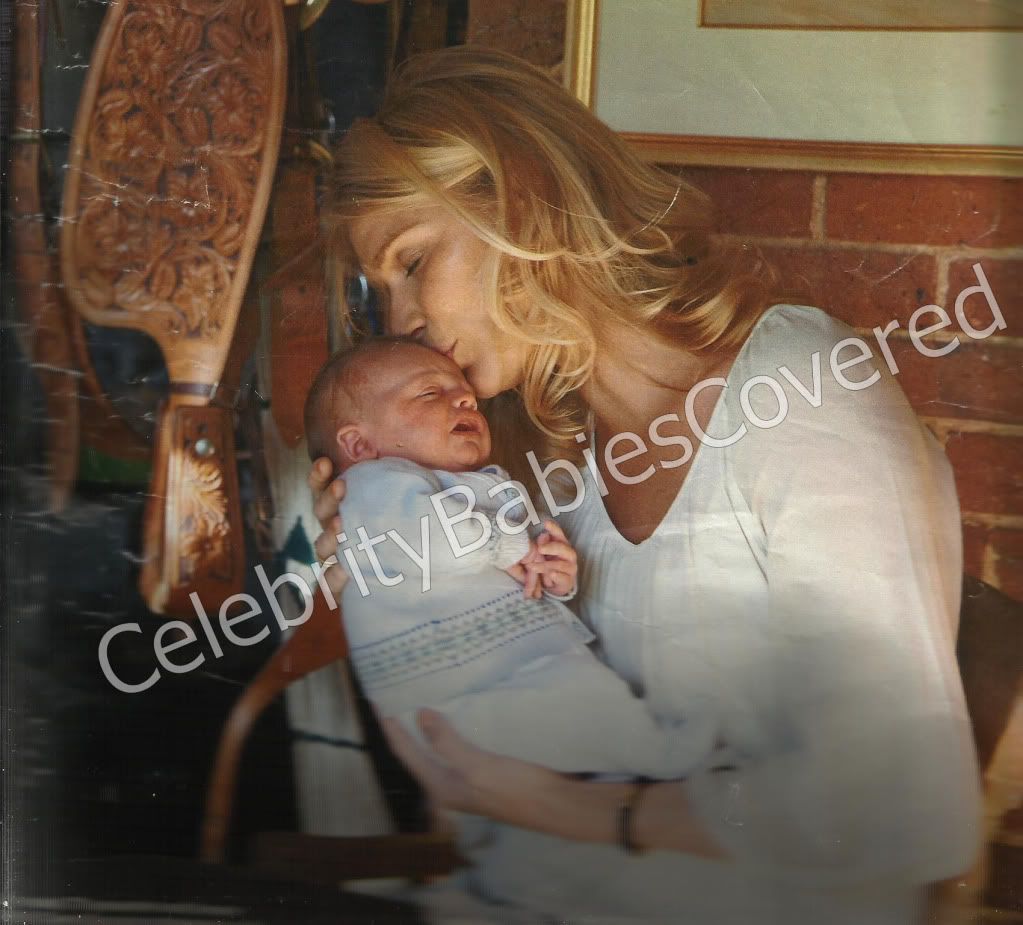 Once at the Portland Jodie’s doctor consultant Colin Davis immediately began preparing her for an emergency cearsearean when he realised her pelvis was too narrow for the baby’s head – as he had originally suspected.

J: Colin said: ‘This is going to be dangerous for you and for him and we’ve got to get you in to theatre now.’ It was very quick, which is probably a good thing as I didn’t have time to think about it. I was in surgery at 5:45am and at 6:13am Indio was born. 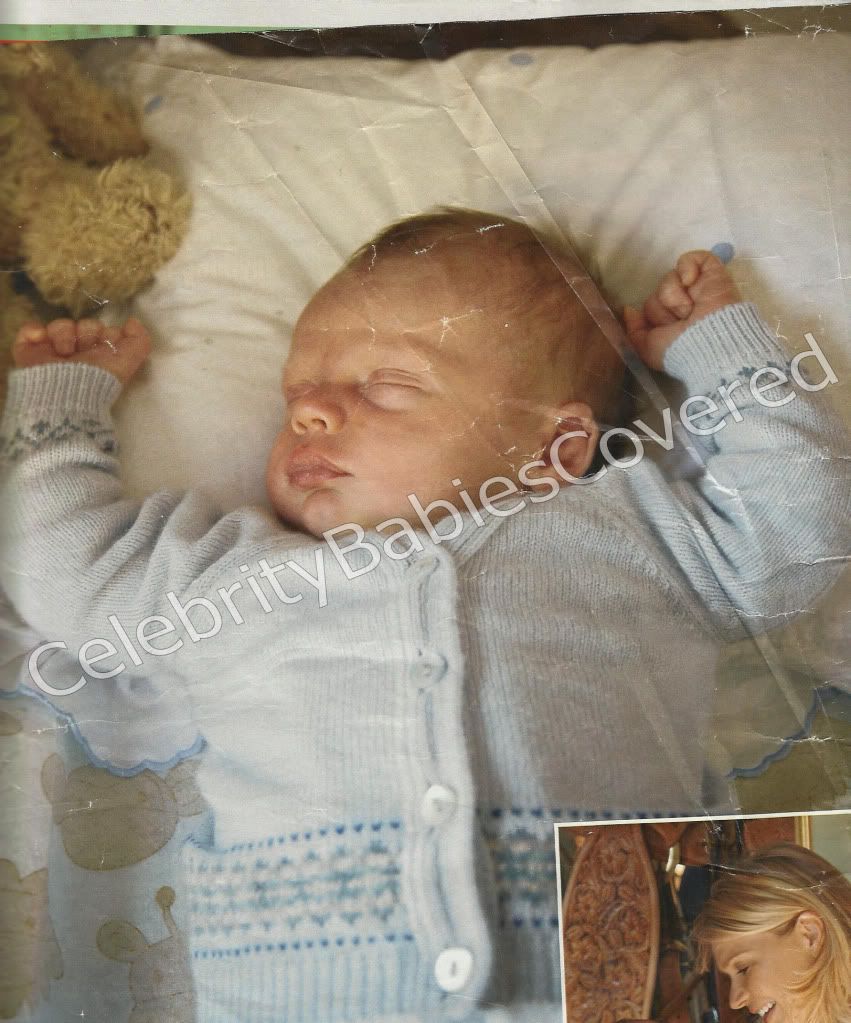 Although Jodie finds it easy to be thrown in to chaotic situations, she admits  she found the whole process quite ‘nervewracking.’

J: You can chuck me in to things and I can deal with them. But this was very nerve-wracking and scary. Suddenly they put the baby on to your chest and it’s an amazing feeling. It’s just shock and happiness and relief that everything is alright and you have this beautiful little person staring at you.

I now totally get it when women sit there and talk about their babies. I used to go: ‘Oh, yes, that’s nice, how lovely.’ It’s the most awesome, scary, brilliant, exhilarating experience I’ve ever had in my entire life. It beats anything I have ever done by a mile. I feel very blessed.

Immediately there is this unbelievable amount of love; you’d die for this little thing. There aren’t words in the English dictionary to describe the feeling you go through when you have a baby. 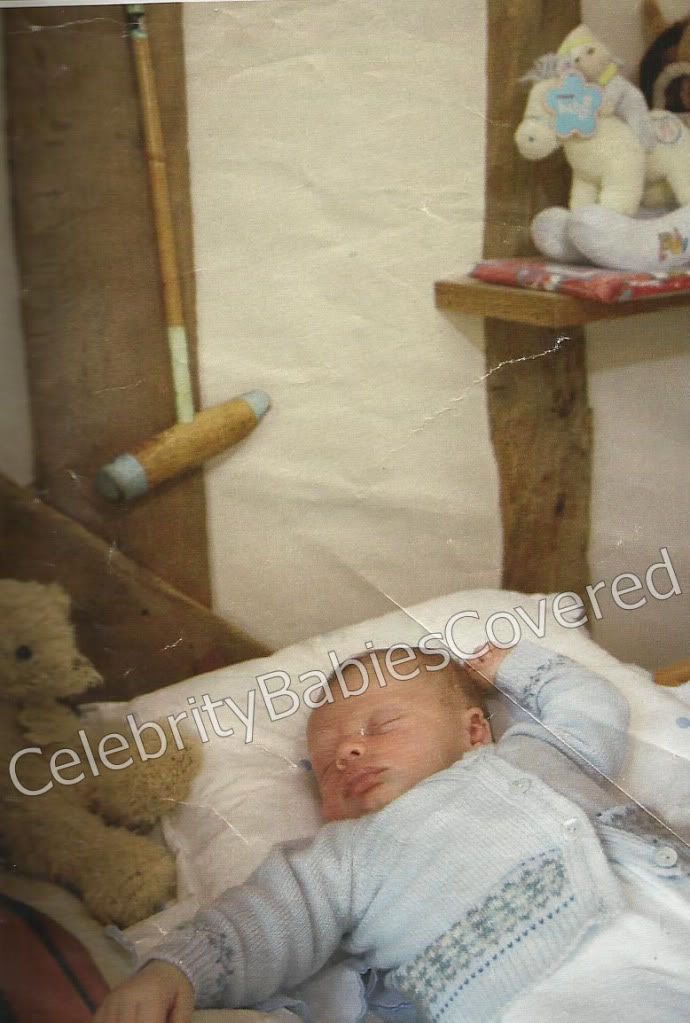 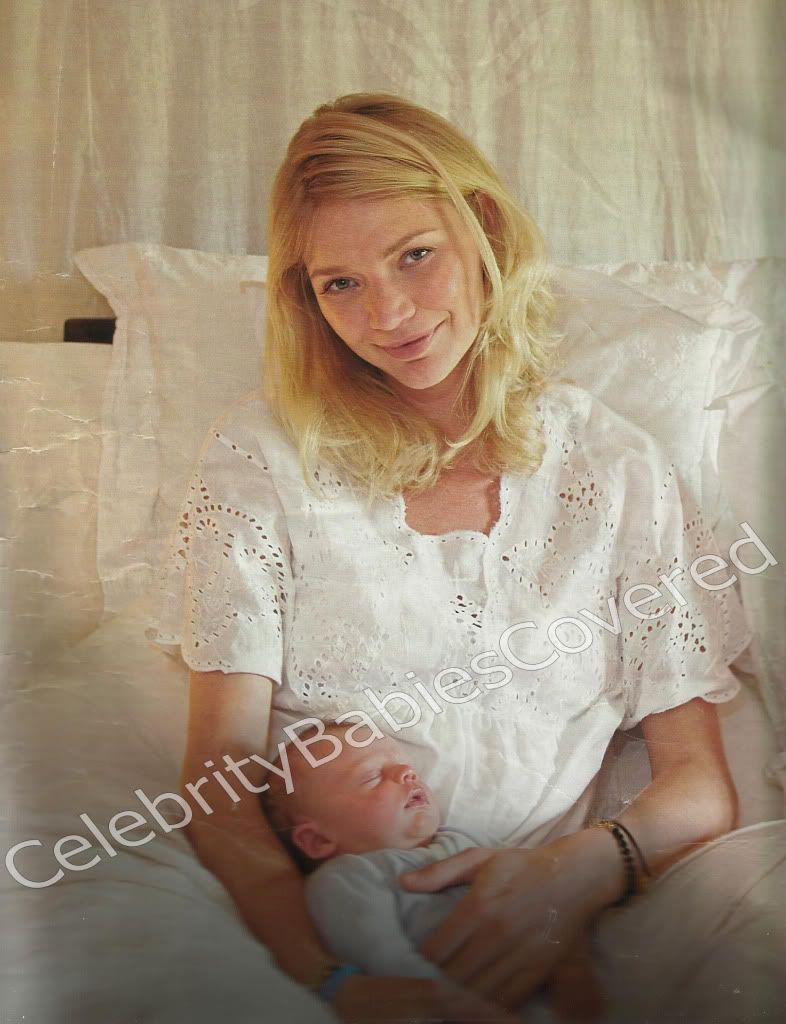 The couple chose Indio’s name after finding out his sex during their 5-month scan.

J: Andrea wanted a girl and he loved the name ‘India.’ When we found out the it was a boy, we went for ‘Indio,’ and it stuck. In Spanish, the male name has an ‘o’ at the end. He is Indio Vianini Kidd as children carry both parents’ names in South America. 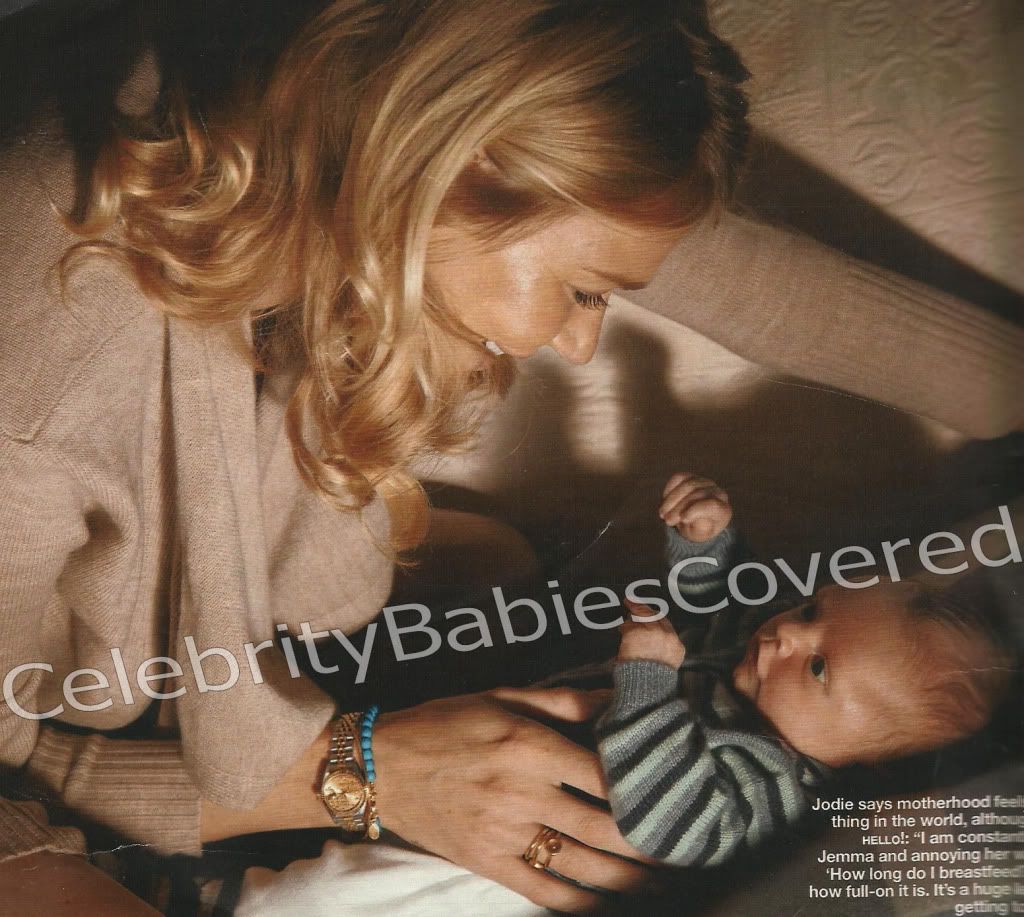 Being a new mum, Jodie admits that she often phones sister Jemma for advice.

J: I am constantly phoning Jemma up and annoying her with questions like, ‘How long do I breastfeed?’ She has been amazing. Mum is so happy for us and Dad is over the moon.