To read all about baby Freja’s birth, picking her name and how they’re finding parenthood click

Where most parents wait until around the 12 week mark to let family and friend know the happy news, the couple opted to wait until at least the 20 week mark as this pregnancy was also one that had it’s complications. Kirsty suffered from subchorionic haematoma – a condition that can cause severe bleeding. The complication saw TV presenter Kirsty being rushed to hospital on many an occasion fearing the worst.

Kirsty: I couldn’t get excited. If someone wanted to talk about the baby, I’d change the subject. I didn’t want to pretend she wasn’t there, because she was my child, but I didn’t want to get too involved with her.

Ben: As soon as it got to 20 weeks we were able to do things that normal couples do, like setting up the nursery . I remember putting the cot together and thinking, ‘Oh, this is what it’s supposed to be like.’ 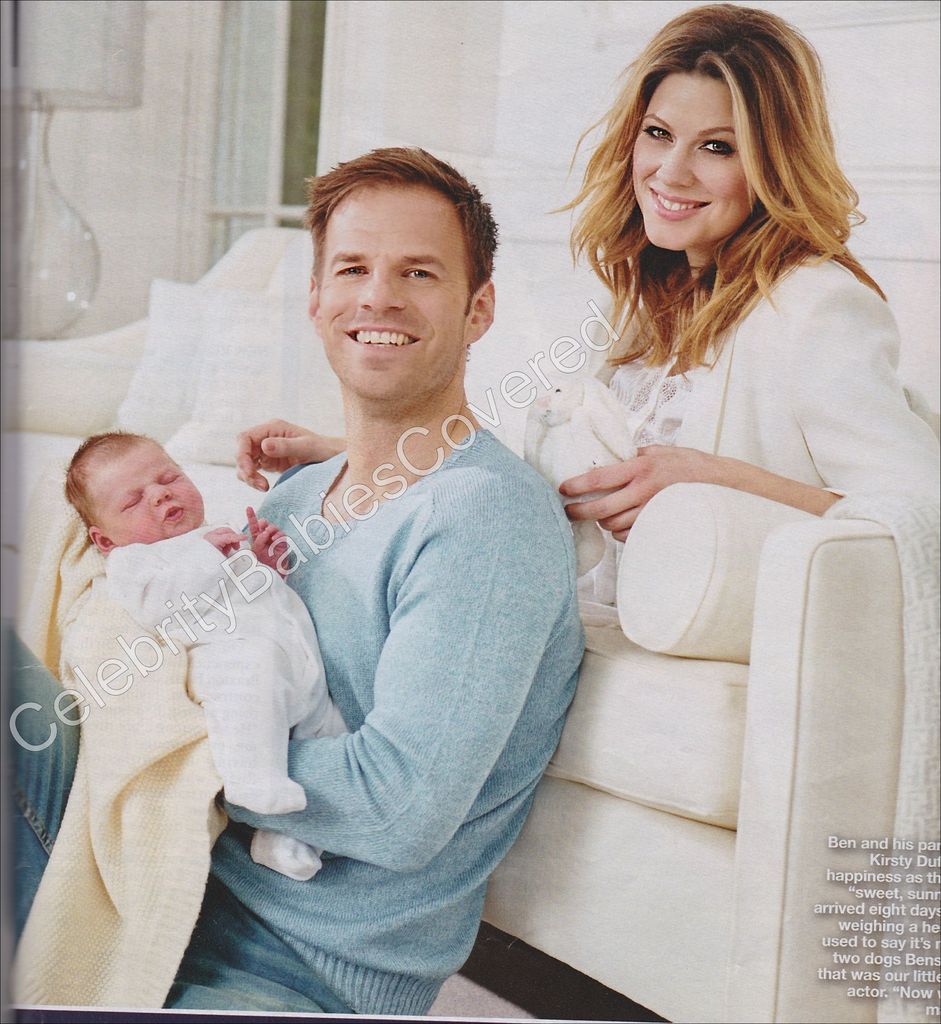 K: [Laughs] Babies don’t always come on time. She was 8 days late. Because of complications in the pregnancy, I needed to be assessed. But every time they strapped these monitors on, I ripped them off saying, ‘You need to listen to me, the baby is coming.’

After much persistence medical staff rushed off in search of a midwife to deliver the baby – putting Ben in charge while they did so.

K: They kept saying he was so good he ought to be a midwife.

B: I always thought I would be one of those guys who stayed ‘up north’ and don’t go ‘down south’ [Laughs].

K: [Jokes] He has such a nice way with words for such a beautiful moment, doesn’t he?

B: I couldn’t believe it when I saw her head being born. It was amazing. A woman giving birth is very primal. You are trying to help, but essentially this is nature happening in its own way. 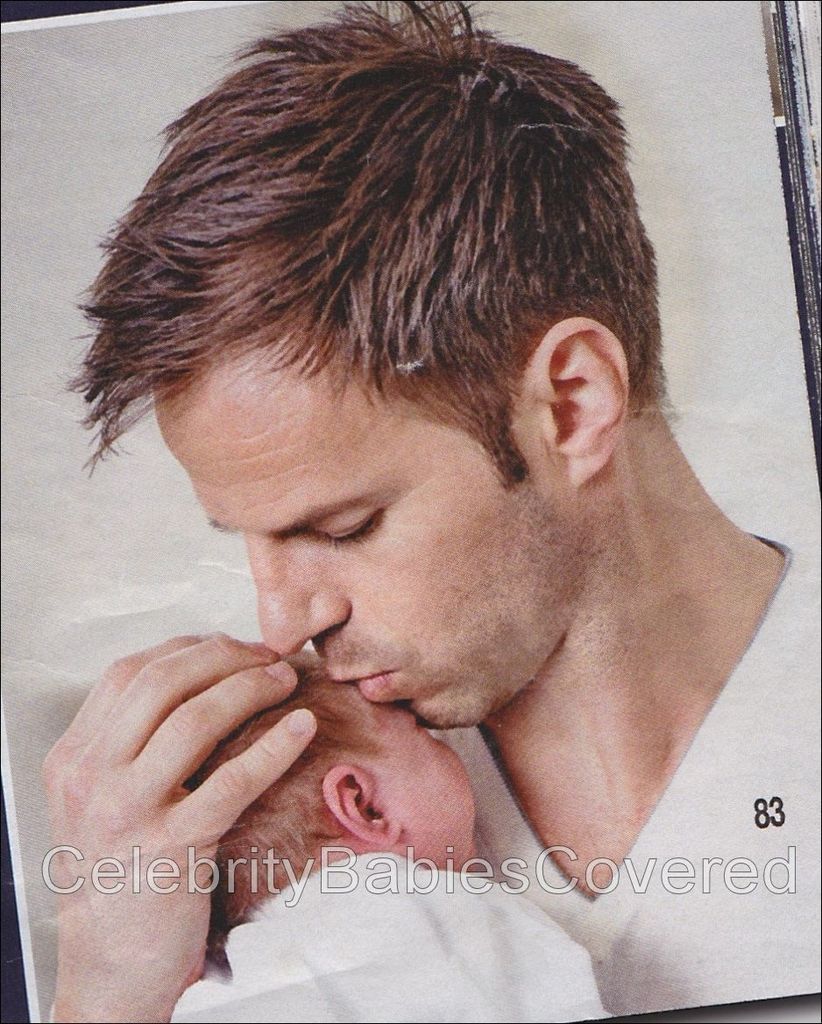 After only 12 minutes baby Freja made her appearance.

Once Freja was born they took on board the advice they’d been given from the National Childbirth classes that they had attended and had some “skin on skin” contact.

B: Until Freja opened her eyes and made a noise, I was still frightened. As a daddy you want to hear that first breath. But she just looked around, turned her head and made a few gurgling noises.

Finally she got a bit miffed and started to cry. Then my tears started and carried on for ten minutes. The feeling was so extreme. I was so proud of Kirsty but so overwhelmed at this child looking at us.

K: I couldn’t even speak. It had been such a long road and here she was and everything was perfect. 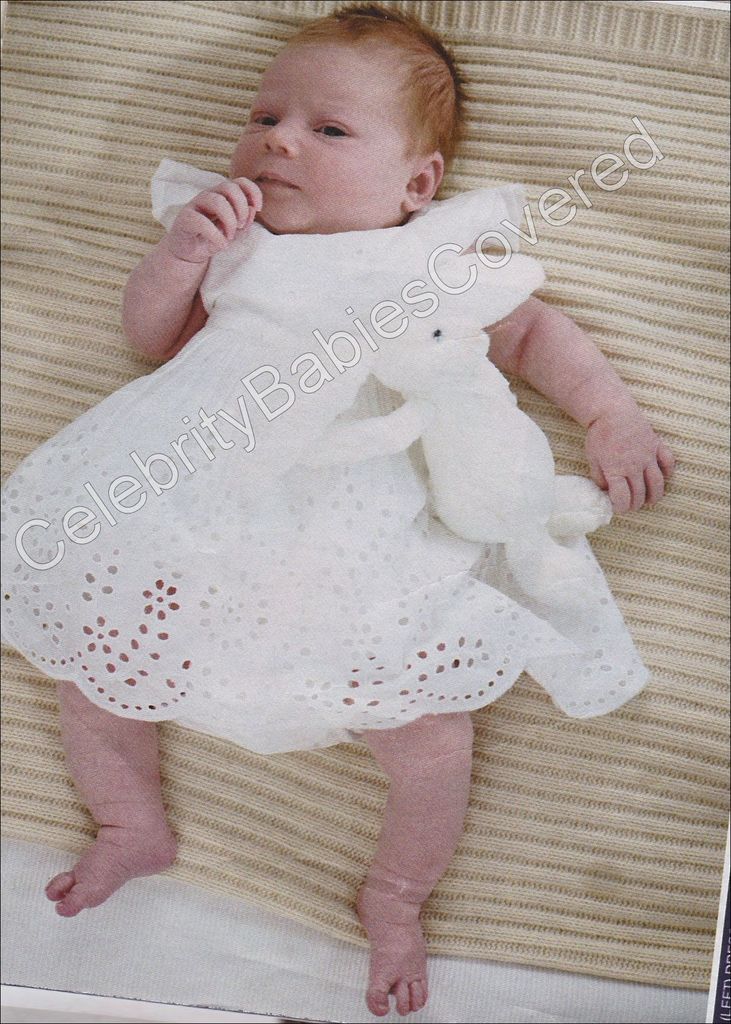 B: There were so many reasons why our baby shouldn’t be here and so many times when the odds were stacked against her, so we needed a name a name that symbolised that strength – after the Norse goddess of love, beauty, strength and war. The name Amelie is because we love the film. 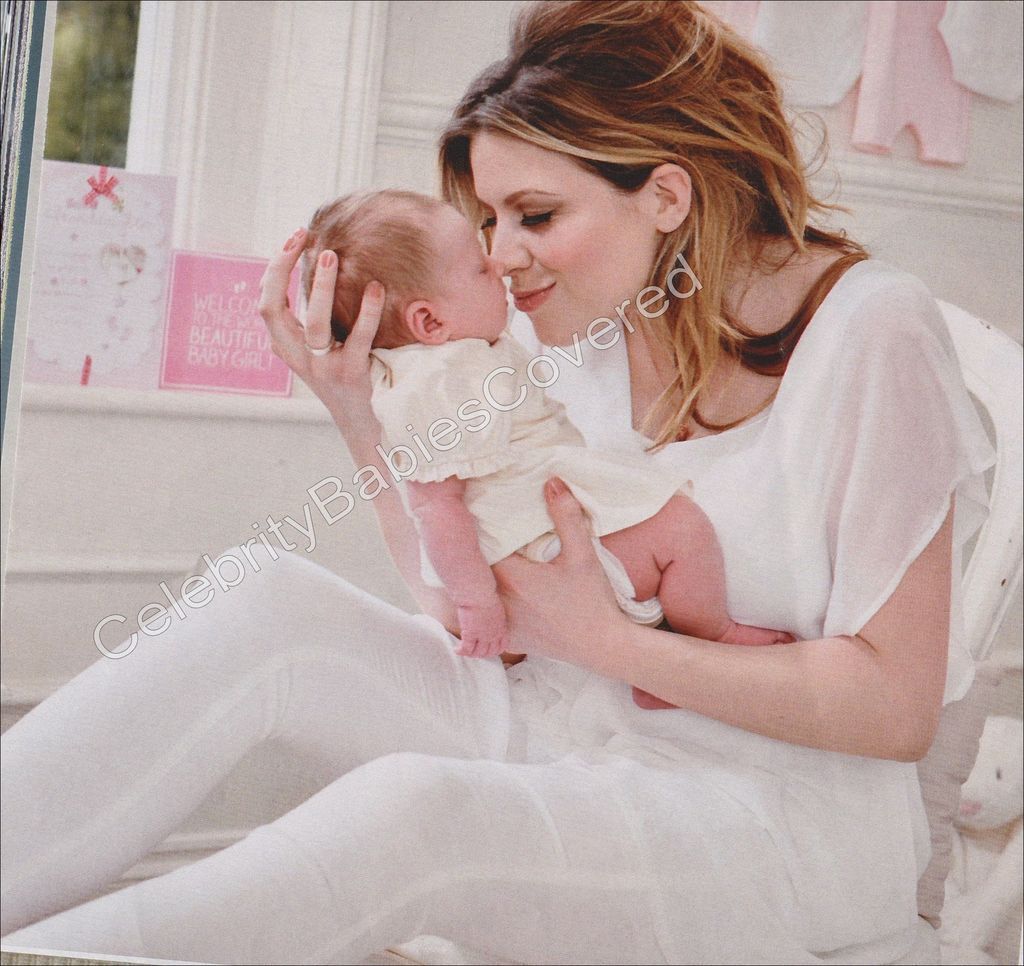 B: Having a baby is something I thought would never happen and on a personal level I became at one with that as much as I could, even though I was sad I would never be a dad. I thought maybe I’d just try and be a good Uncle.

To be honest, I am only just starting to get round to the idea that someone isn’t going to say, “Cut!” and take her from me. Sometimes I think I’m just playing the role of dad and round the corner is the actual mum and dad waiting for the scene to finish. I’ll have to say , ‘Thanks, mate,’ and give her back.

This is a chance given to us. It’s almost like a gift. For us it’s a miracle. We love her and I’ll do everything to protect her. 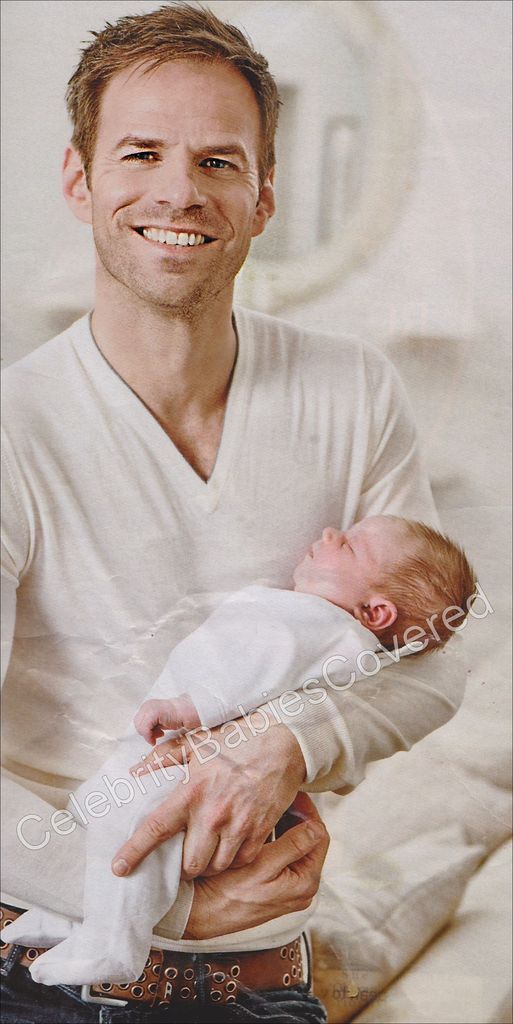 On what type of dad Kirsty thinks Ben will be:

K: Ben is going to be an amazing dad. He is very hands on and gets up for the night feed even though I am breastfeeding.

B: Every day I get to be with two incredible human beings I adore. We used to say it’s me, Kirsty and our two dogs Benson and Smudge – that was our little family. Now we’ve got Freja to make us complete. I feel very blessed. 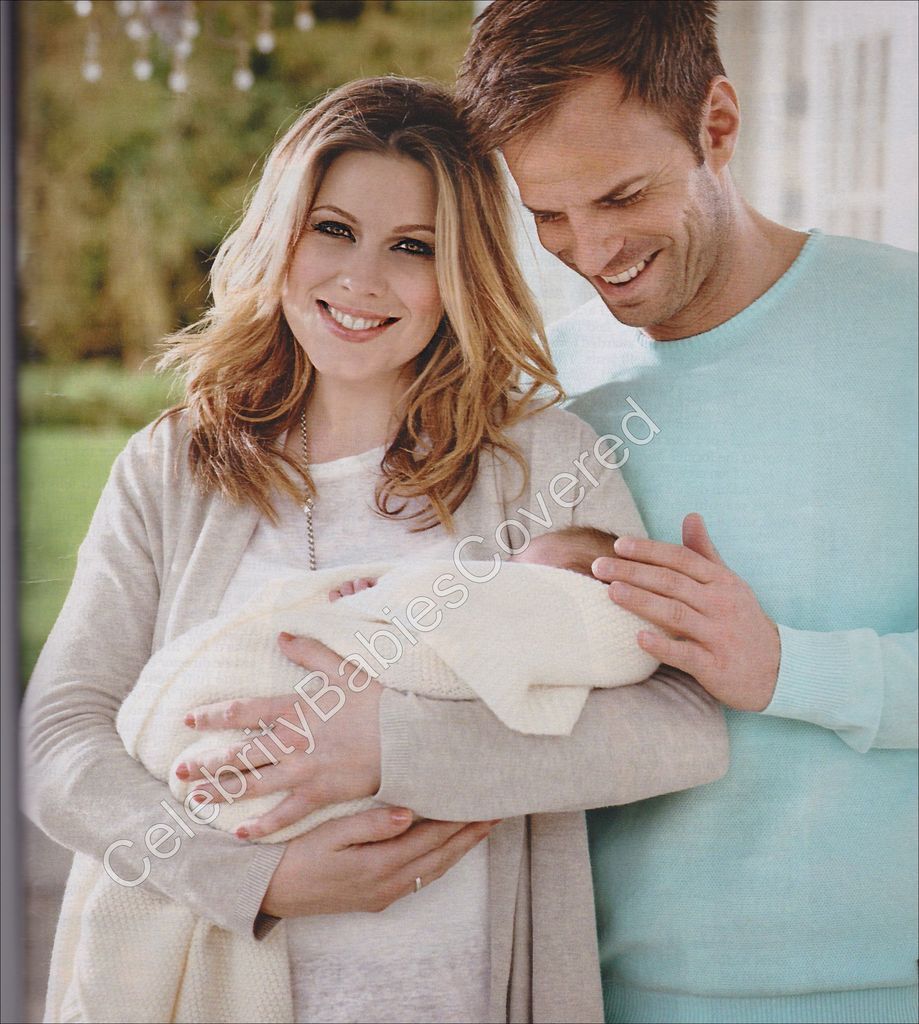