On being cautious throughout her pregnancy:

Julia: I had been very happy throughout the pregnancy but there was always the cautionary shadow on my shoulder that something could go wrong. You don’t take anything for granted — the five rounds of IVF, the heartaches and failures along the way and making it through the pregnancy. So the moment I felt the deepest joy was when they were both on my chest and I thought, ‘They’ve made it. 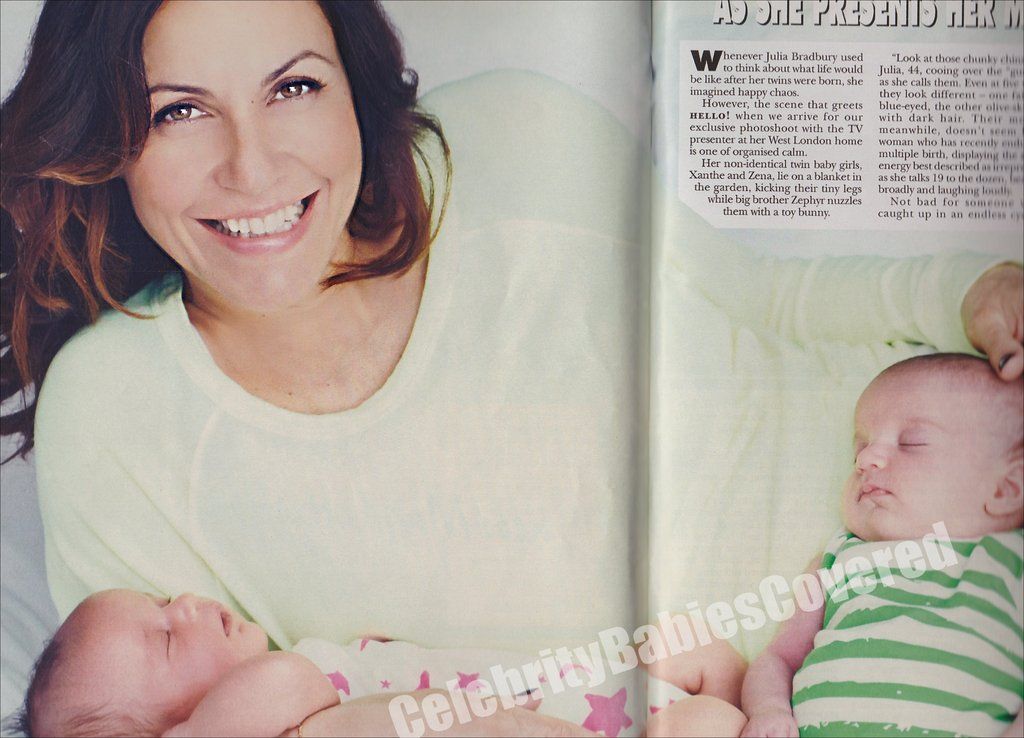 Throughout her pregnancy Julia had hoped to have a natural delivery, however baby Zena decided to move in to the breech position which meant the doctors decided to preform a caesarean section at 37 weeks. However, on the day of the planned operation — March 12th 2015 — Zena opted for a change.

J: The doctor looked surprised and said, ‘We’re back on for a natural birth,’ and recommended that labour be induced. For him, it was the day they needed to come out, by hook or by crook, so that’s what we did. 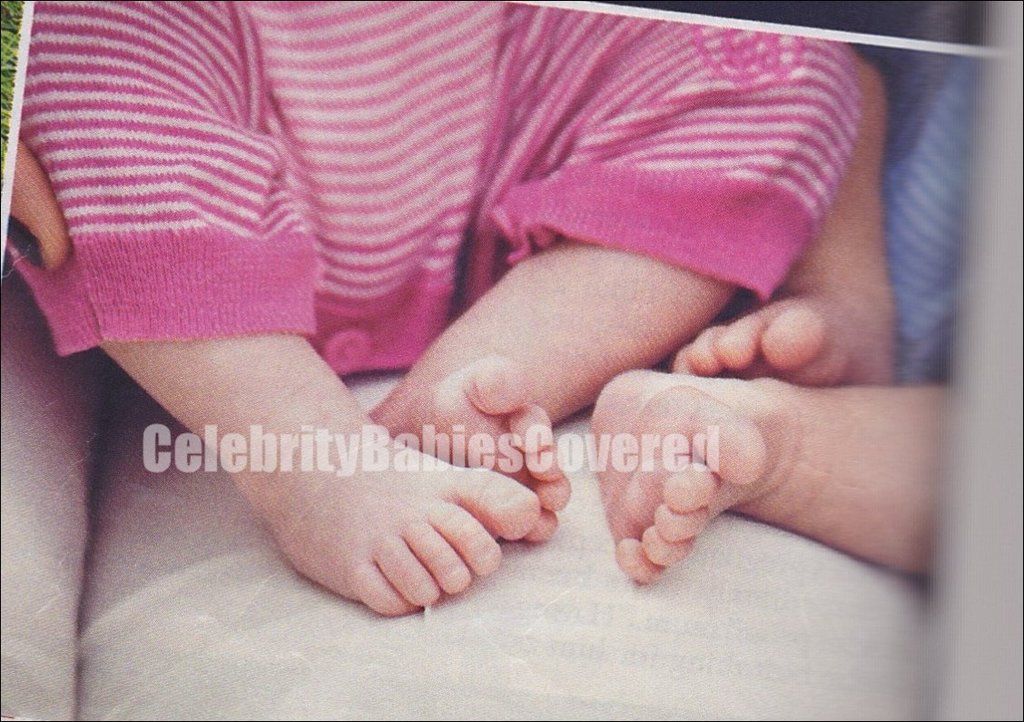 Within 45 minutes of being induced the Countryfile presenter felt her first contractions and nine hours later after an epidural Xanthe made her appearance. However, before the arrival of Zena “things got a little hairy.” Julia started to lose a lot of blood and an array of doctors gathered as they urgently tried to get Zena out due to her rising heart rate.

J: I said to the doctor, ‘Tell me what I need to know.’ He said, ‘You just need to push.’ For any mums out there who have had twins, hats off to you. Pushing one baby out is one thing, as you are completely spent. I thought, ‘I don’t think I can do it again,’ but I had to. If I couldn’t push I would have to have a C-section after going through hours of labour trying to avoid it.

I was quite befuddled by all the drugs – gas, air, epidural — and I’d been going for 11 hours so it was all a bit blurry. But it was time to focus and when he said push, I did it. 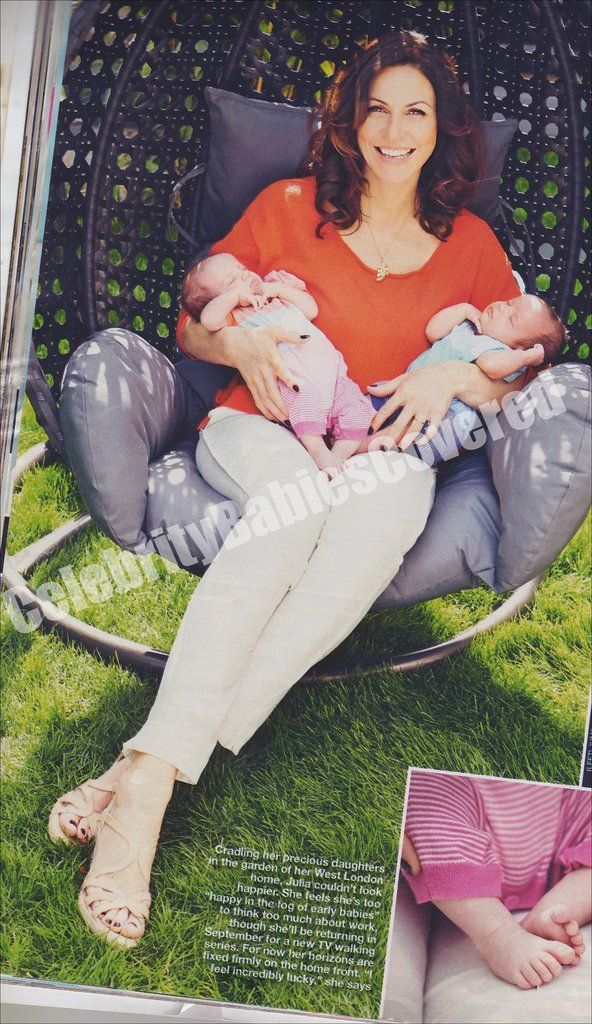 On meeting both her daughters for the first time:

J: By the time [Zena] came out I was very emotional. My first thought was, ‘Is she ok?’ They popped her on my chest and she started to cry and everybody cried.

Then Gerry [Cunningham – Julia’s husband] brought Xanthe over and I had this beautiful moment thinking, ‘ I’ve got two girls. I don’t believe it.’ We weren’t expecting another girl. I don’t know why but I thought I’d end up with three boys.

After all the complications and everything we’d been through, they were both safe. 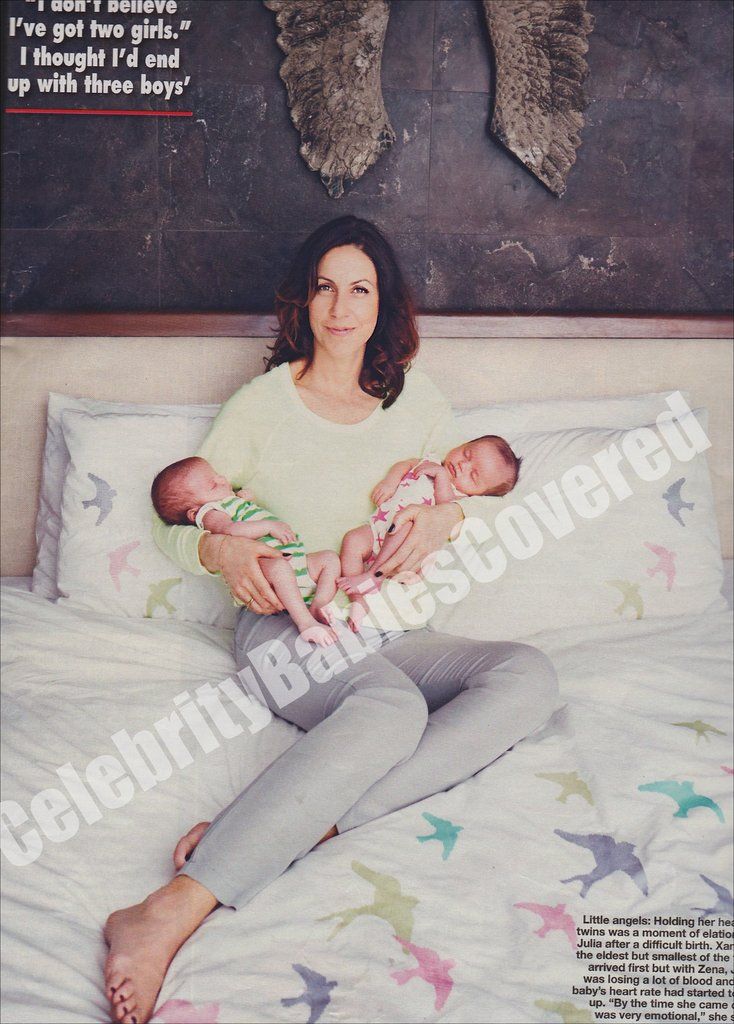 All three of Julia’s children’s names are in honour of her Greek heritage. Son Zephyrus is named after the Greek god of the west wind, Xanthe means ‘Golden one’  and Zena means ‘Hospitable lady.’  But although they share a similar trend set in names, the twins’ personalities couldn’t be any more different.

J: Xanthe is much more chilled. She contemplates things and seems to take everything in around her. Whereas we already call Zena the angry man. She’s a bit ‘Grrr’ and antsy. She’s the fighter. Opting to breastfeed both twins means that she is often expressing milk so that husband Gerry can give a helping hand.

J: I’m like the dairy herd cow — someone from Countryfile should be reporting on me [laughs].

I wear this fantastic thing like a boob tube with slits in so you can put your breast pump on. I walk around the house with these funnels hanging off. There’s no glamour. 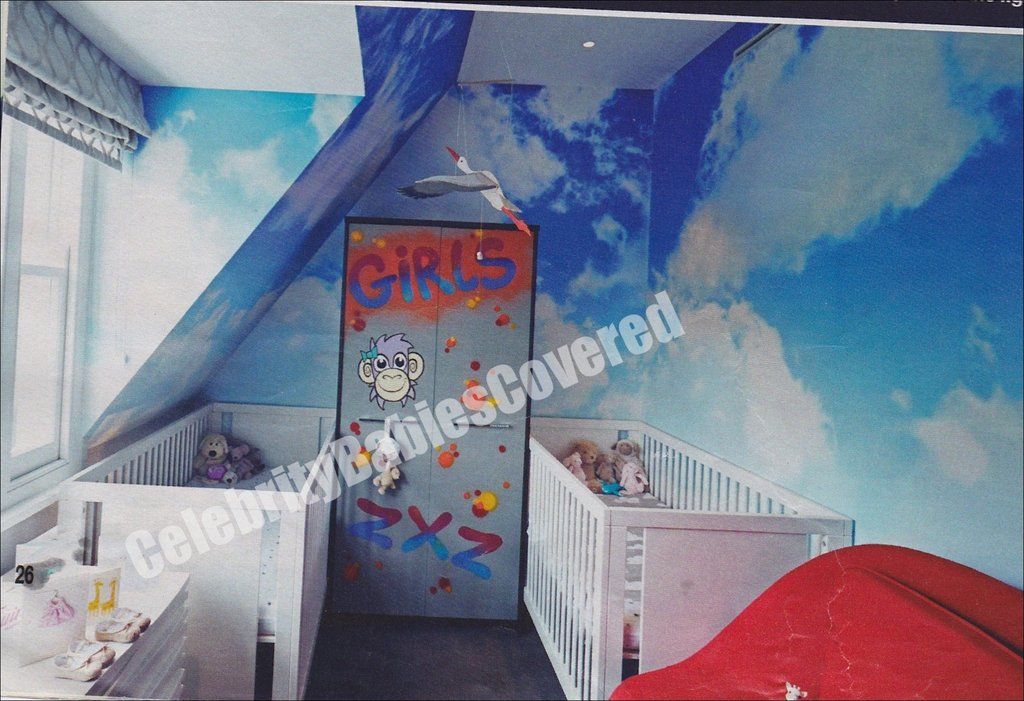 On how three-year-old Zephyr has reacted to his  sisters:

J:  He’s been fantastic. Having two sisters is the best thing for him because there might have been more competition from another boy. He’s the big brother now.

The only time you know he’s feeling like he’s missing out is when I’m feeding. He wants to sit on my lap and be winded. But it’s a busy house and there are enough people around so he hasn’t missed out on attention. Suddenly going from taking care of one child straight to three in a matter of months is “a big jump,” but it’s something that she is more than ready to deal with.

J: I wanted this so badly. I might joke about waking up in the night or expressing milk but this is something I wanted more than anything in the world. The tough times will pass and there will be new experiences and you have to get on with it.

The chicks [as Zephyr calls his sisters] have brought a new lease of life. We have two new children and the next 20 years are going to be full on. It’s all very exciting. On talking about her IVF journey there is just one bit of advice she’d like to give to those currently going through the same process.

J: Try and stay as happy and positive as possible and realise there will be good days and bad. 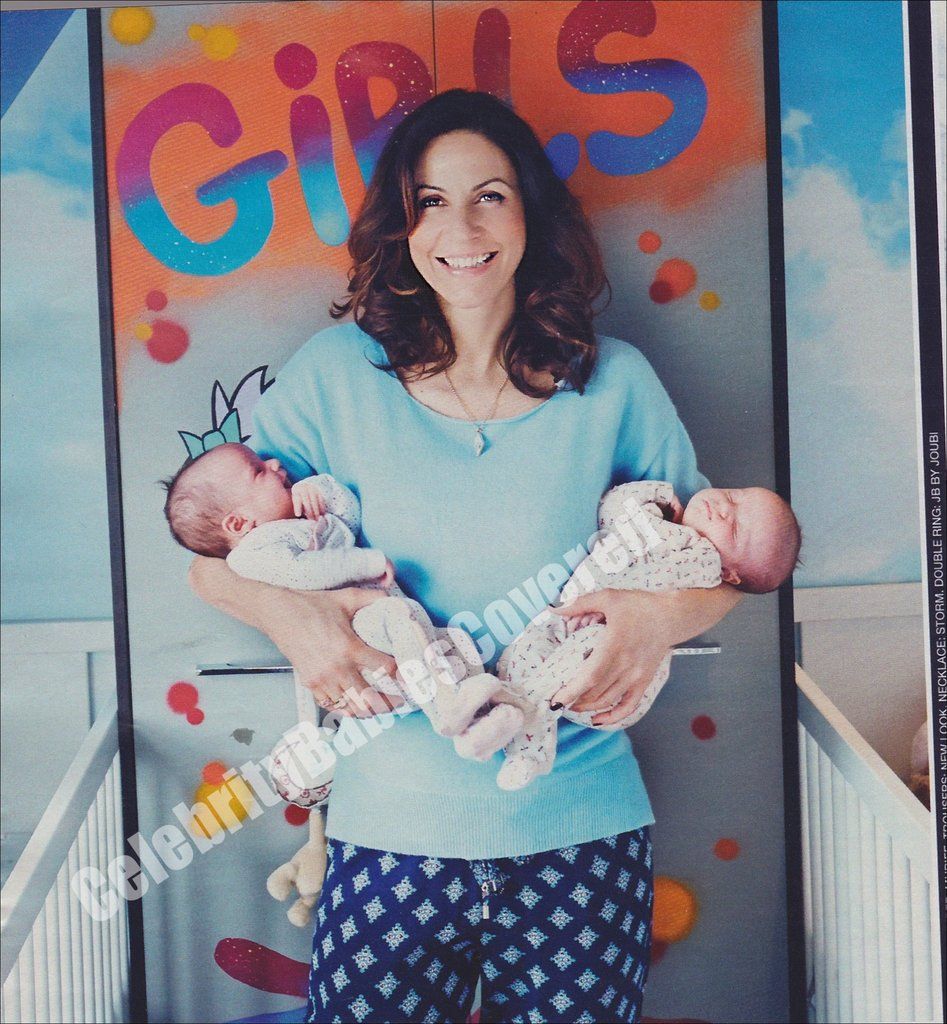