The Real Housewives of Cheshire‘s Tanya Bardsley and her footballer husband Phil feature in a recent issue of OK! magazine and spoke a little about life at home with their three children Gabriella, 13, Rocco, 6, and Renz, 2.

On if they want more children:

Tanya: We did want five, but Renz still doesn’t sleep. He’s up every two hours and kind of puts us off a little bit. We’re not having any more!

On how they chose Renz name:

T: We started off with Lorenzo, but felt it was a bit sleazy, so then we had Renzo, but we’ve already got Rocco so we dropped the ‘o’ to Renz. 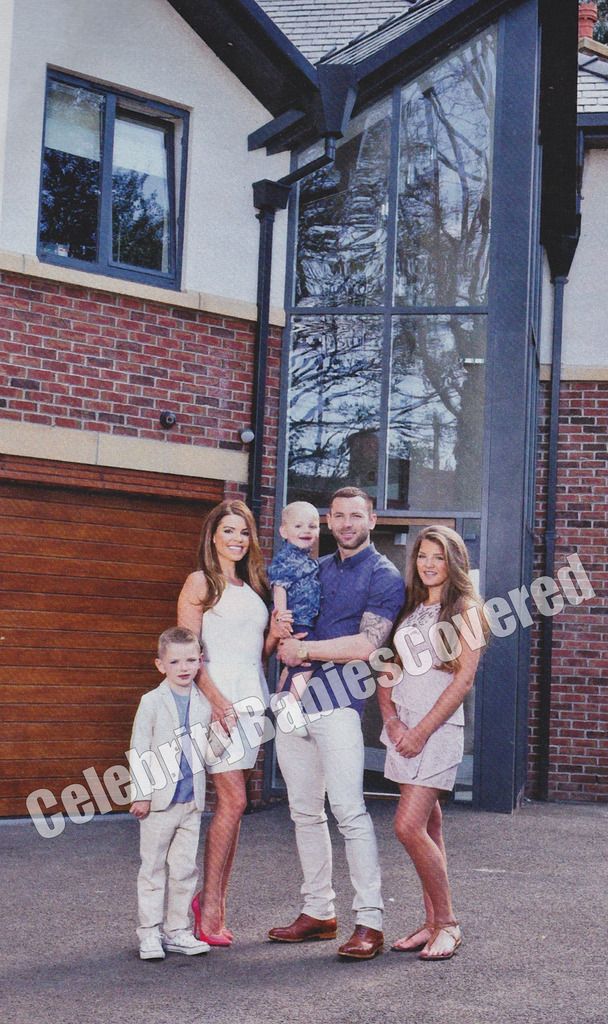 On the children having made every room in the house their own:

T: They’ve got their stamps on every room! Football cards and footballs everywhere!

Phil: Just let them enjoy the house, let them be free rather than loads of rules. My parents’ house was always busy, so that’s all we’ve ever been used to anyway. 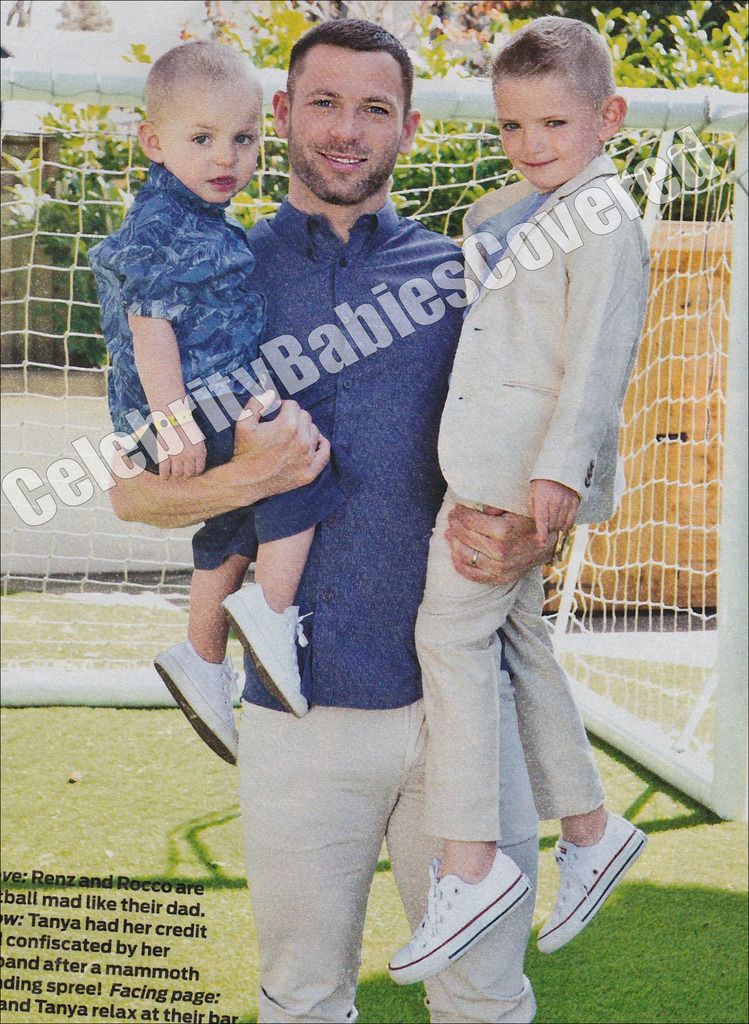 On if having children has changed Tanya’s body:

T: After Gabriella [her daughter from a previous relationship] it was fine apart from the boobs and then the boys just destroyed them. My boobs are like implants in socks! 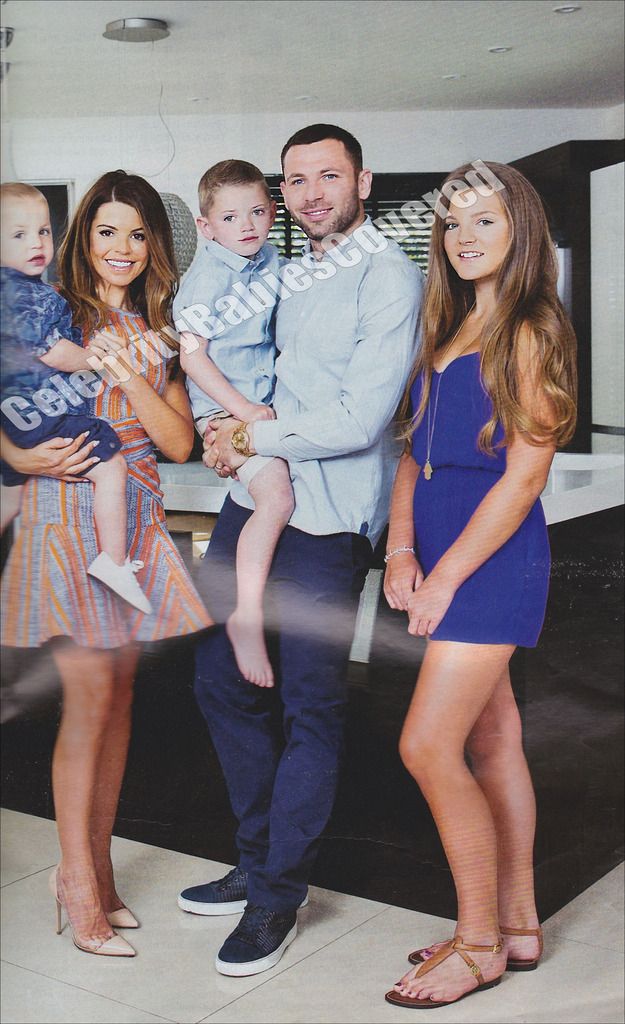