Actress Jennifer Ellison recently appeared on our screens in the reality tv based programme Sugar Free Farm and during that time she also did a shoot with OK! magazine with husband Rob Tickle and sons Bobby, 6, Harry, 2, and Charlie Peter, 16 months. Inside she discusses what it’s like raising a hatrick of boys and if there are plans to add another baby in to the mix.

On how Jennifer juggles running her dance school and being a mum all at once:

Jennifer: It’s definately something I’ve had to find a balance with. To be honest with you, I just do the teaching and the jazz hands side of things at the college — it’s Rob who deals with the finances and all the stressful things of the business.

They came stay with me for three weeks [during a seven week pantomime at Christmas] which broke it up a bit, but I still found it really tough. I love the madness of our life and being around my kids, so when I’m away from them I do feel lonely. Being apart makes me realise how lucky I am to have them, though. 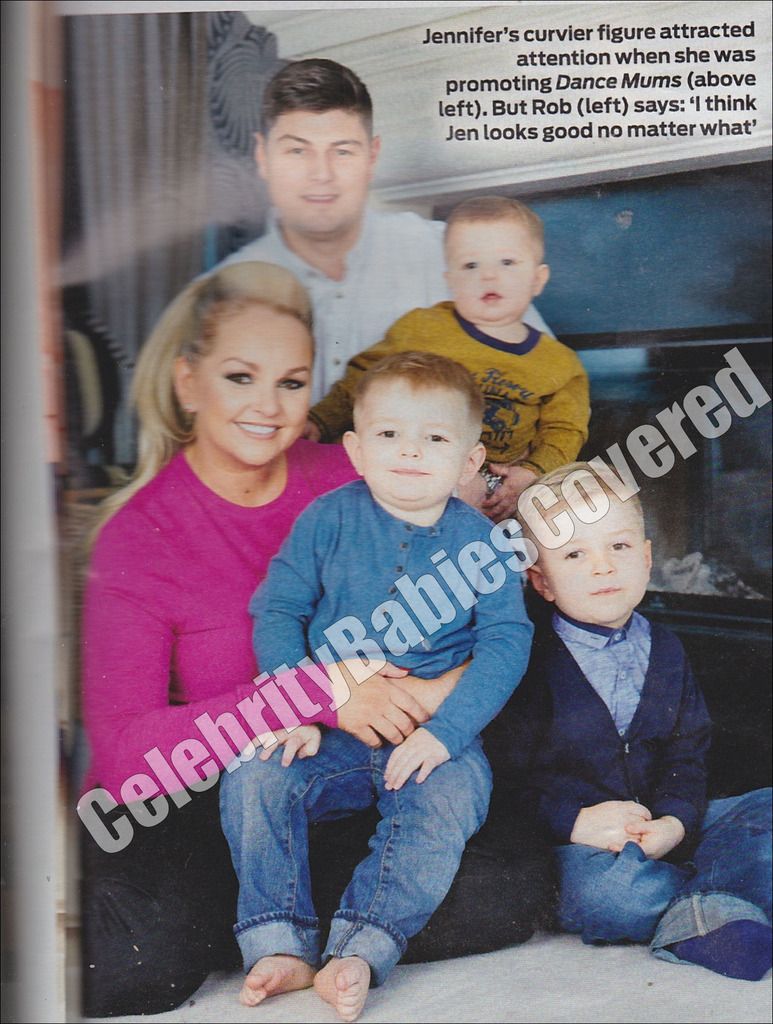 On life in the Tickle household with three small boys:

J: It’s a bit of a madhouse, to be honest, but I wouldn’t have it any other way.

Rob: They’re great kids, I love being around them. It’s lovely watching them grow up and seeing how the interact with each other. On who is the stricter parent out of the two of them:

J: We split that responsibility. Being a parent is not just about being the good guy, it’s about being the bad guy when it’s required of you. I’m trying to raise polite gentlemen rather than spoilt little brats so I’m not afraid to tell them off if I have to. 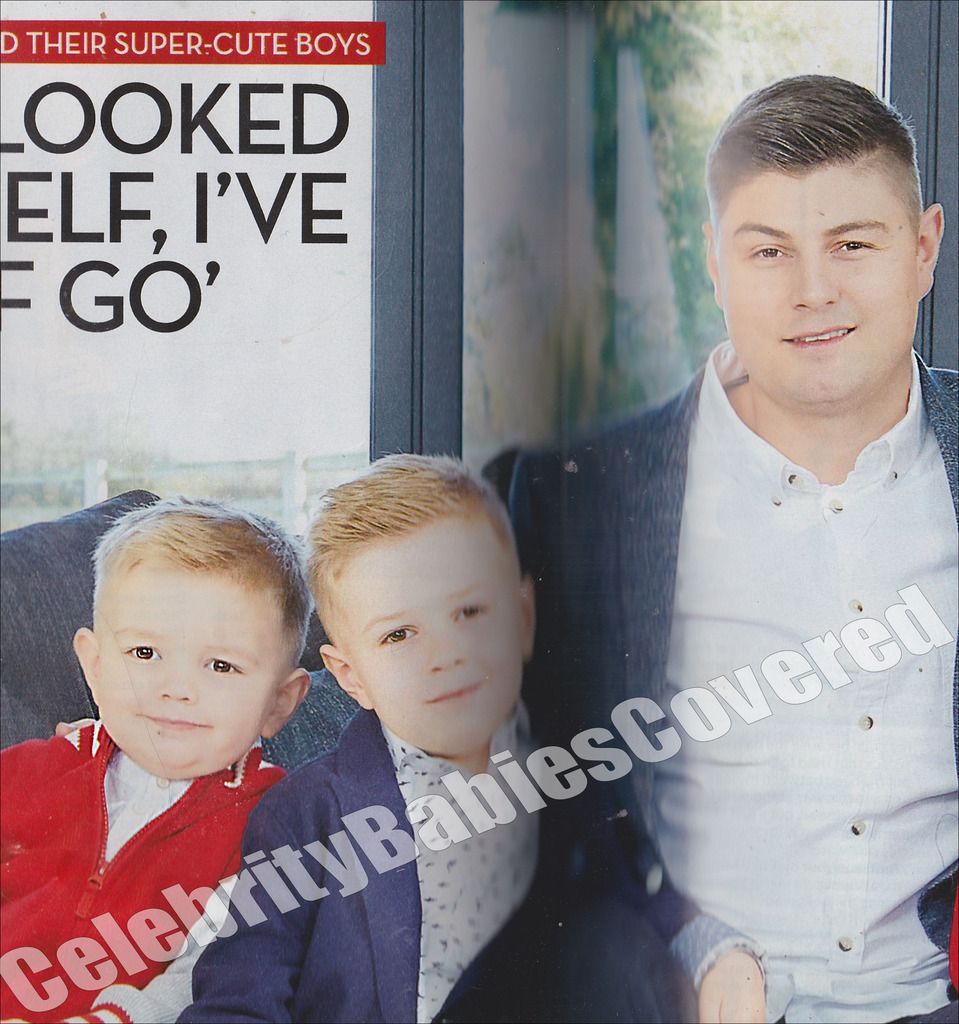 On what sort of dad Jennifer thinks Rob is:

J: To say he’s a great dad is an understatement — he amazes me. When I had Bobby I thought, ‘What the hell do I do?’ But Rob took to it like a duck to water. 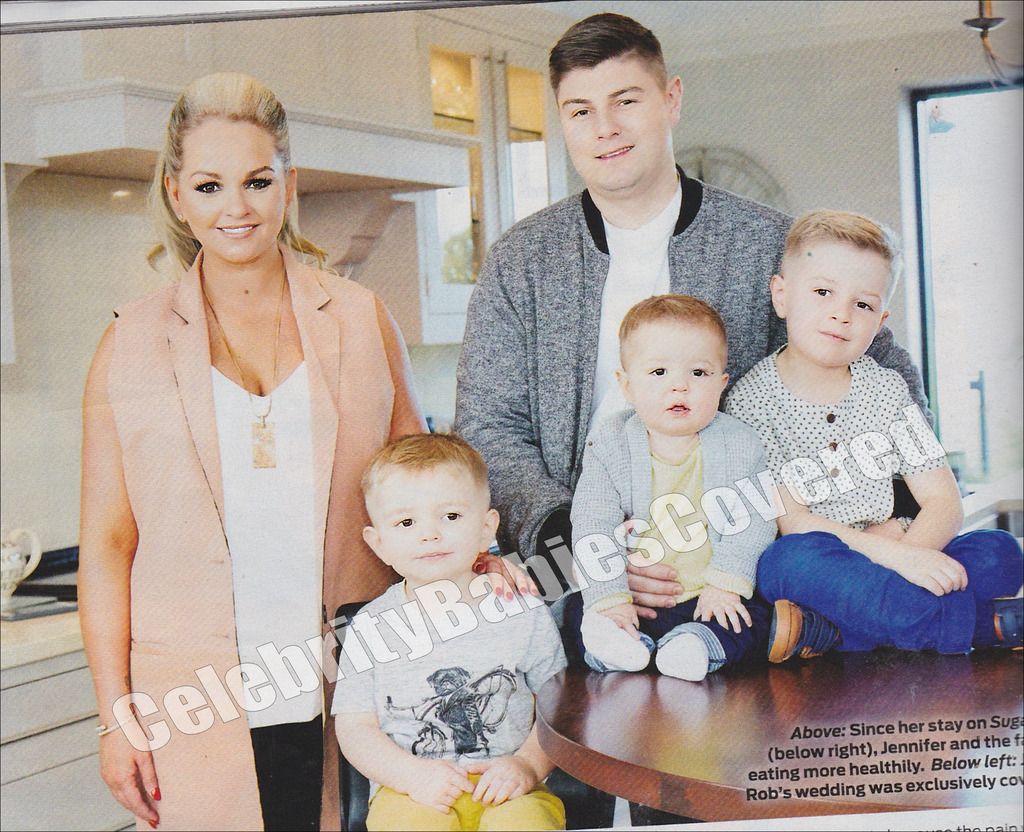 On how well the three boys are doing:

J: Bobby is in his first year at school and he’s doing really well. Harry has just been moved up a year in nursery because he’s so advanced, he’s freakishly clever. Charlie is doing great, too, he’s developing so quickly because he’s learning lots from his brothers. 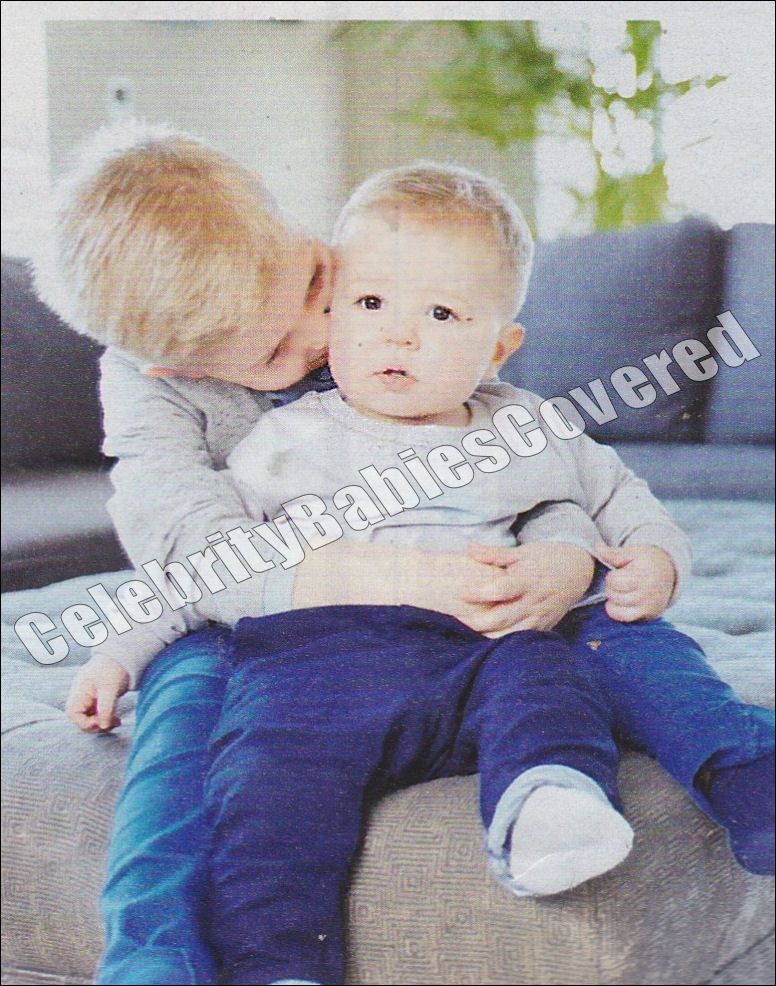 R: We’ve decided not to think about that for at least a couple more years. We need to take some time out and look after ourselves first. 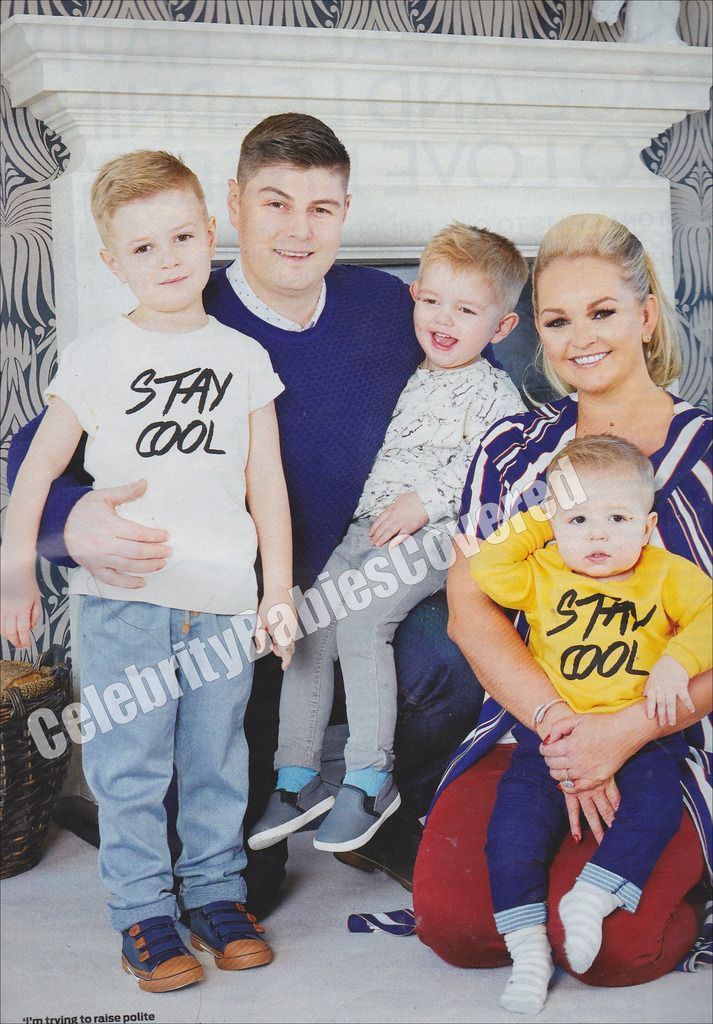