Real Housewives Of Cheshire star Misse Beqiri and daughter River Hall, 2 next week, attended the launch of the FAO Schwarz Space at Selfridges in London on Tuesday October 22nd. The event marked the opening of the first ever London store of the American Toy shop The 33 year-old is also mum to son Julian, 6. 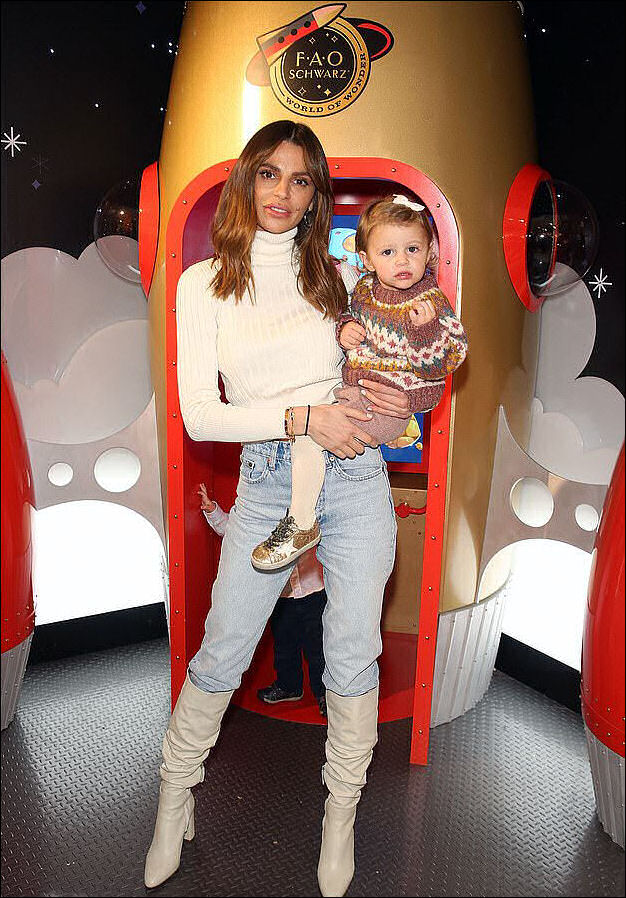