Actress Gemma Atkinson appears in the latest edition of Hello! Magazine and talks all about being mum to daughter Mia Louise, almost 4 months and whether there are more babies on the horizon with her Spanish boyfriend Gorka Marquez.

On parenthood so far:

Gemma: The first month was a blur because you’re exhausted, but now I can’t imagine my life without Mia in it.

Parenting is a learning curve; no one’s perfect. But regardless of how rubbish I think I’m doing, Mia thinks I’m the best in the world and that feeling is just incredible.

I never saw myself as someone who had kids. I was happy with my dogs, Norman and Ollie, but that changed when I met Gorka. Now I have this little person who’s half me and half the person I’m in love with and everything’s complete.

On all the emotions going through her head during Mia’s emergency Cesarean section birth on July the 4th that  also later resulted in Gemma suffering a haemorrhage [significant blood loss]:

G: I remember thinking: ‘Please just let her arrive safely,’ and within seconds she was lifted up and put on me. That feeling was just lovely. But a couple of hours later I felt very faint.

Mia was in an incubator and as they wheeled her out I said to Gorka: “Make sure you stay with Mia.” And I thought: “Gosh, if this goes wrong, she’s not going to know her mum,’ Thankfully I made a full recovery. 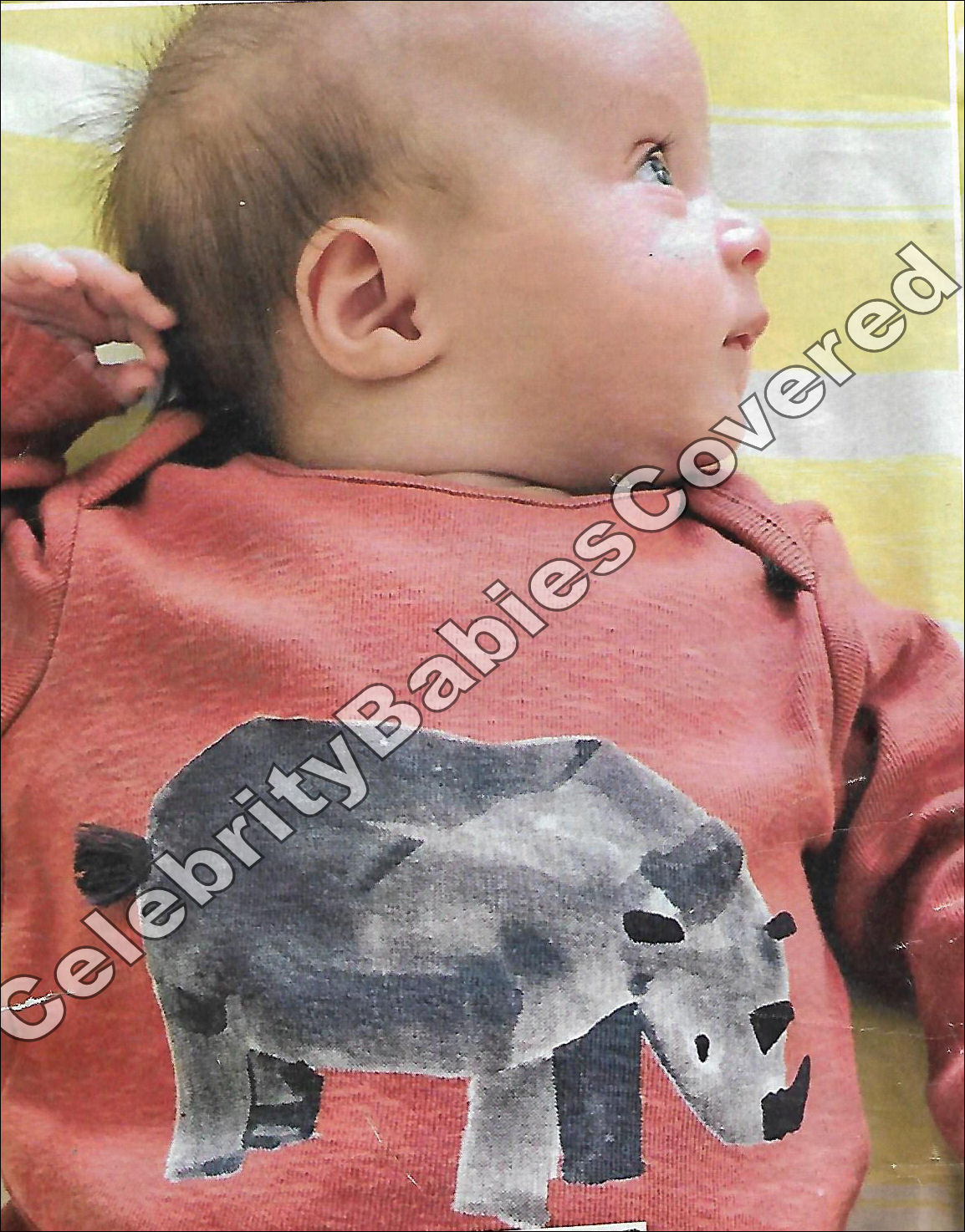 On the horrible online trolling she’s had about having a Cesarean section to how she’s feeding and dressing Mia:

G: No matter how you birth your baby, the outcome you want is a healthy baby and that’s what we got. I don’t care if people criticise me, but when it’s my family I become very protective like a mother hen. I did bite back at first, but now I’ve got that out of my system I think it’s best to ignore those people.

I look at Gorka and Mia and think: ‘My life is so, so good. I don’t need to respond to that. I’ve got my little girl who needs my energy and I’d much rather put it into Mia than some troll on the internet.

On what kind of dad Gorka is:

G: Gorka is a fantastic dad. He’s very natural with Mia. He’s really hands-on and loves getting in there with the dirty nappies and night feeds.

G: At first she was the spitting image of Gorka but now she’s starting to look a lot like me. 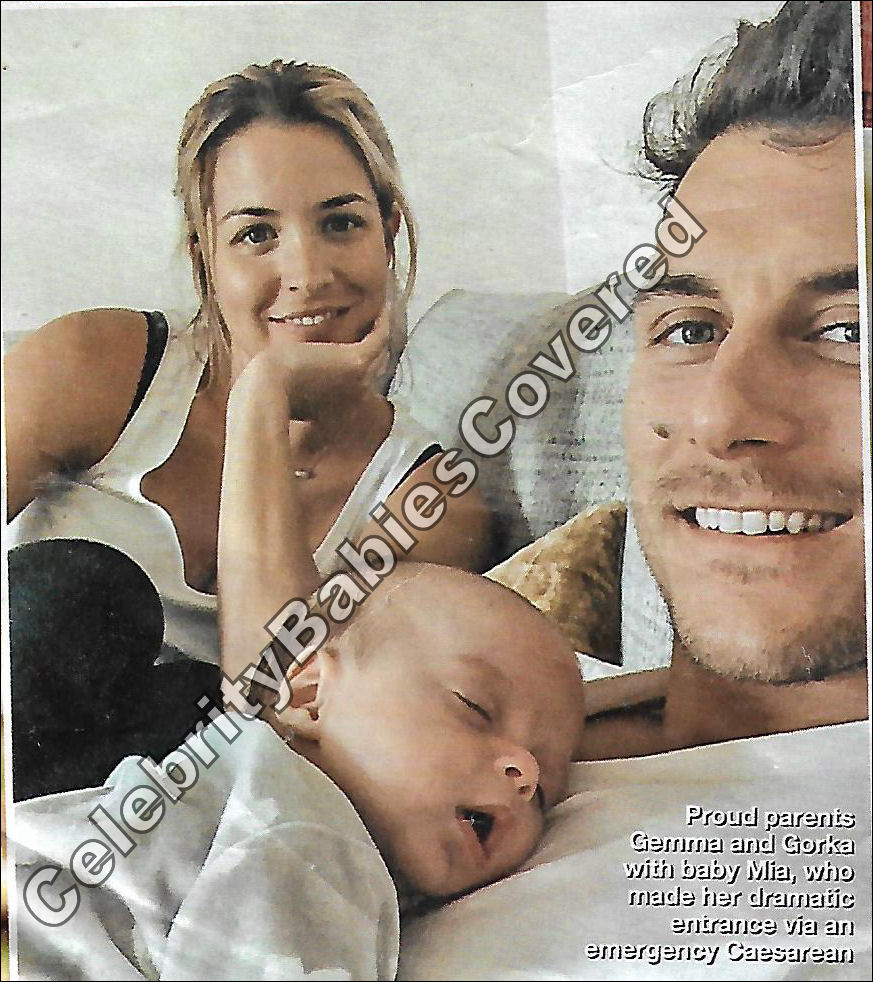 On Mia’s milestones and personality:

G: She’s smiling, giggling and kicking her feet a lot and she loves music and lights. But she’s also a very chilled-out baby and is sleeping quite well now.

On wanting Mia to both fluent in English and Spanish:

G: We’d love Mia to be bilingual, so from the start, Gorka has only spoken to her in Spanish. We want her to think of Spain as her second home and to learn all about Spanish culture, even though she lives in the UK.

On if she wants more children:

G: When we left the hospital the midwife said: ‘I’ll see you in a few years,’ and I thought, ‘No, you won’t!’ But now I’d love Mia to have a sibling. It would be lovely for her to have a little partner in crime — somebody to moan to when Gorka and I don’t let her do what she wants. 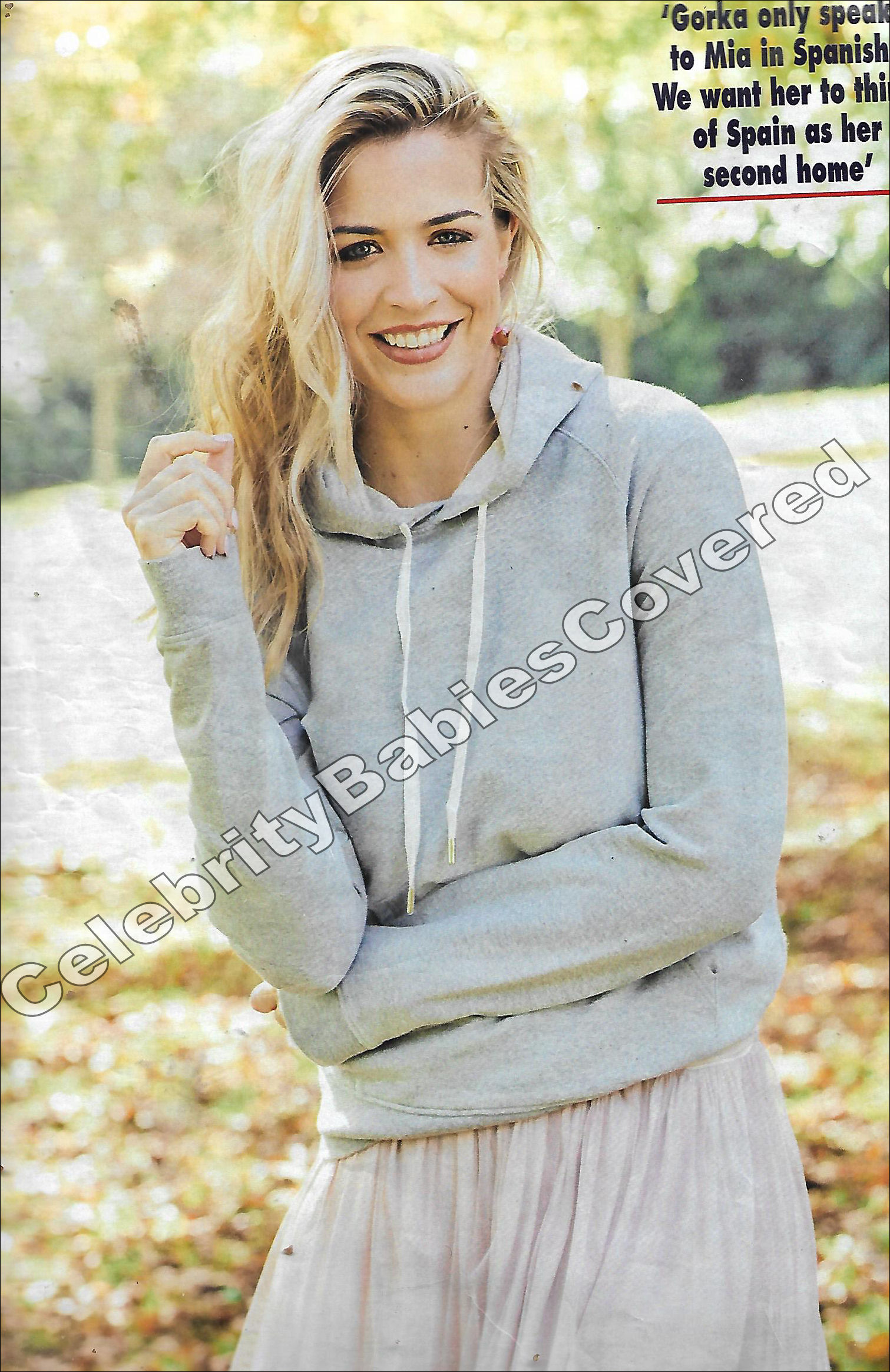