Australian ballet dancer Steven McRae and wife Elizabeth Harrod introduce their newborn son Rupert George in this week’s Hello! magazine. Baby Rupert was born at 1.45pm at the Kingston hospital in London on August 31st 2019 and joins older siblings Audrey Bluebell, 4 and Frederick Charles, 3 next month. Inside the pair –who are also both members of the Royal Ballet School in London — talk about life as a family of three, how well Audrey and Fredrick have adapted to their new brother and weather they have plans for any more children.

To read the interview and see additional photos please click

Steven: We got to the hospital at 1.15am and he was born at 1.45am. Liz being Liz, she was like superwoman — pushed twice and out he came.

On meeting their son for the first time:

S: With all three of our children I put on their first nappy and dressed them. You want to give them that instant comfort and security and can’t hold them tightly enough. You just want them to know they’re absolutely safe from the moment they take their first breath.

Elizabeth: It’s a wonderful emotion but in that exact moment of having just given birth, I almost lose every sense of feeling and emotion. It’s so overwhelming. On Elizabeth regaining her petite figure and getting back to the stage to perform with the Royal Ballet:

E: I’m trying not to give it any thought whatsoever and enjoy all of this, But the last few years have been an immense physical challenge. Sometimes I wonder how I’ve done it. But it’s been possible. I’ve lost the weight, regained the six-pack and felt good in between. I haven’t crawled from one pregnancy to another.

On having a live-in Nanny to help especially when it comes to both parents hectic schedules and ballet performances:

E: I’ve always felt it exciting for the children to see go off in the evening to perform. I’ve not felt any guilt or the need to step away as they’re happy and thriving.

S: It’s inspiring for them. I took them to watch Mumma dance the Rose Fairy in The Nutcracker last Christmas while she was pregnant with Rupert. When they’re older they’ll look back and think: ‘Wow, Mum really did that.’ On what the two older children think of their baby brother:

E: [Laughs] For a few weeks they referred to Rupert as ‘the newborn’, like a couple of old women. The novelty hasn’t worn off. They’re still fighting over who gets the first cuddles in the morning. 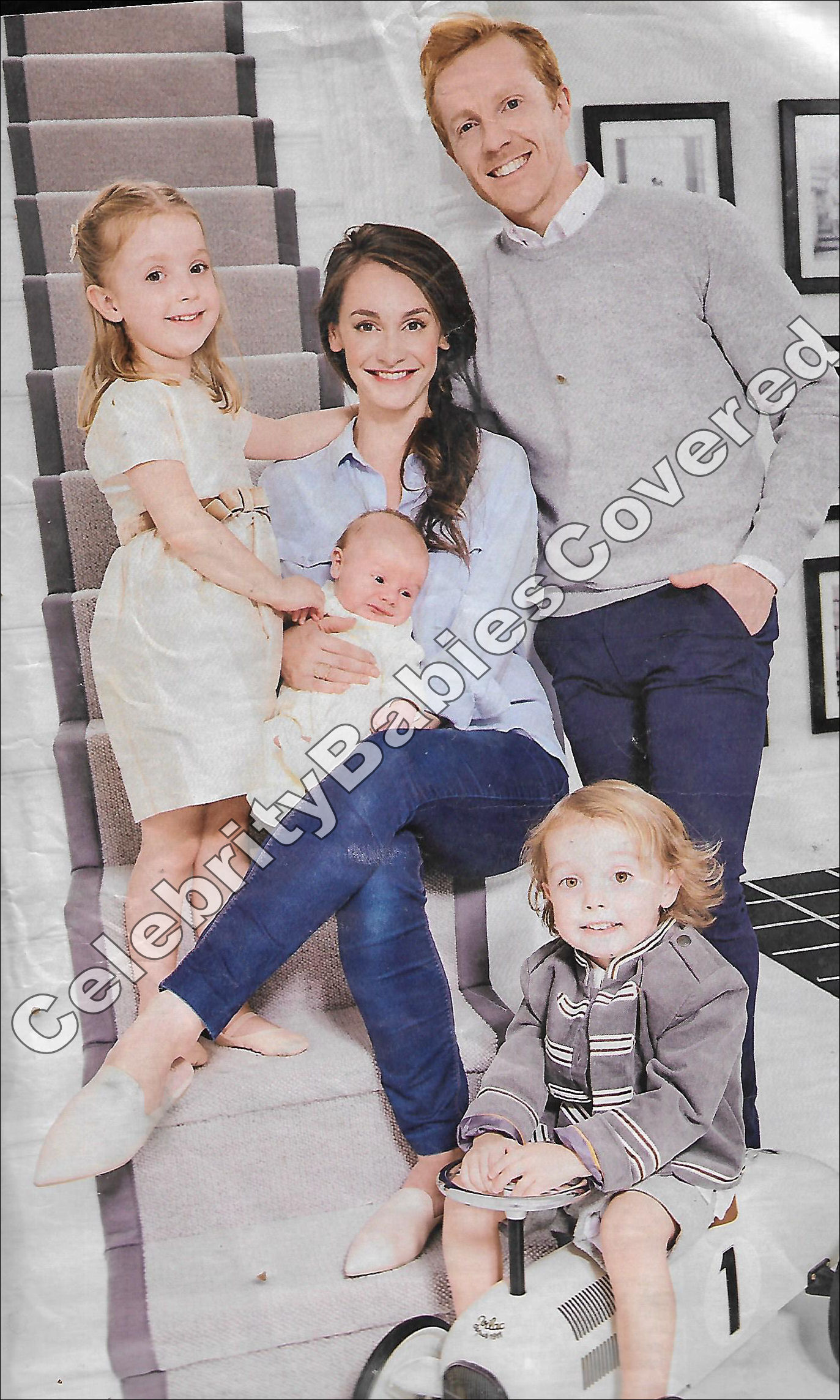 On being able to separate their home life and work-life:

S: You separate the ballet dancer side of you when you walk in the door. It doesn’t matter what happened on stage, the little people here a hundred percent as mum and dad. Before children, you’d bring the baggage home — if a show didn’t go well, you’d hold on to it for weeks. 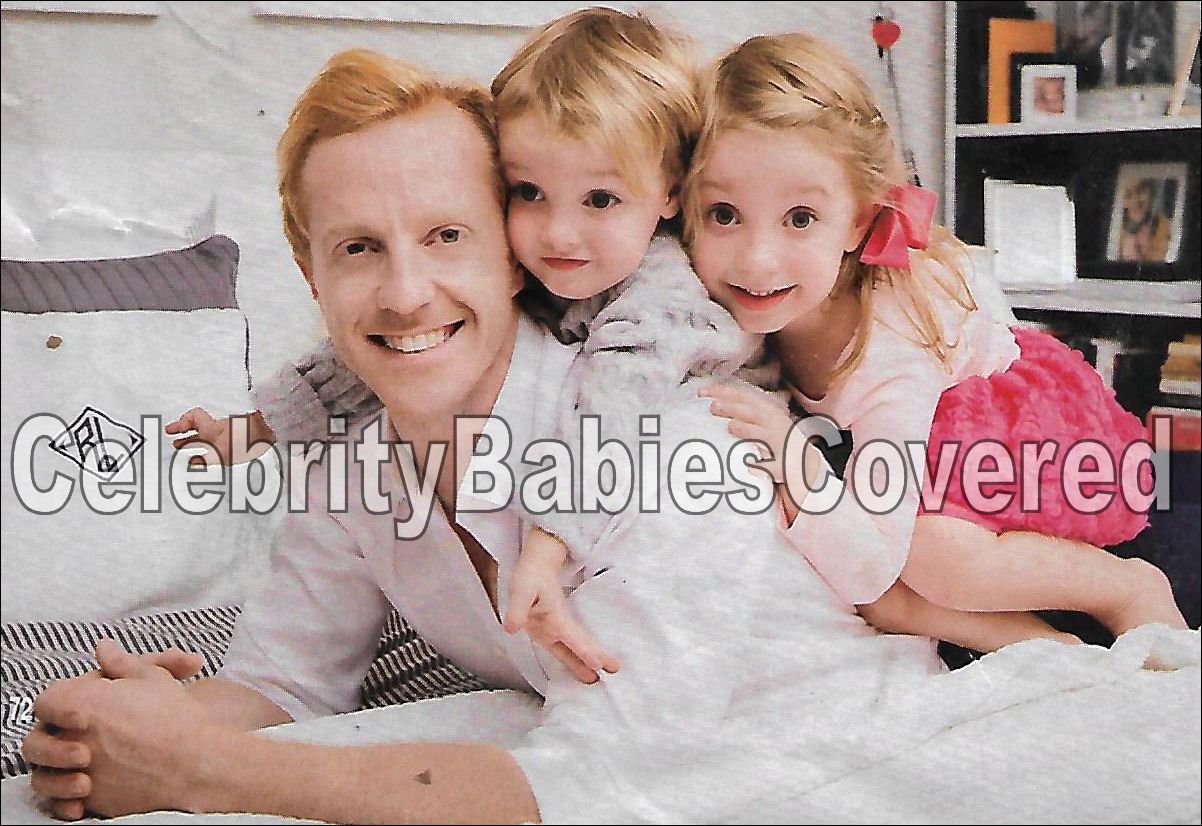 On if they think the children will follow in their ballet shoes:

S: They love music and love to express themselves, and I hope all three will have a level of self-confidence to do what it is in life they want to do — for themselves, not for the respect of others. 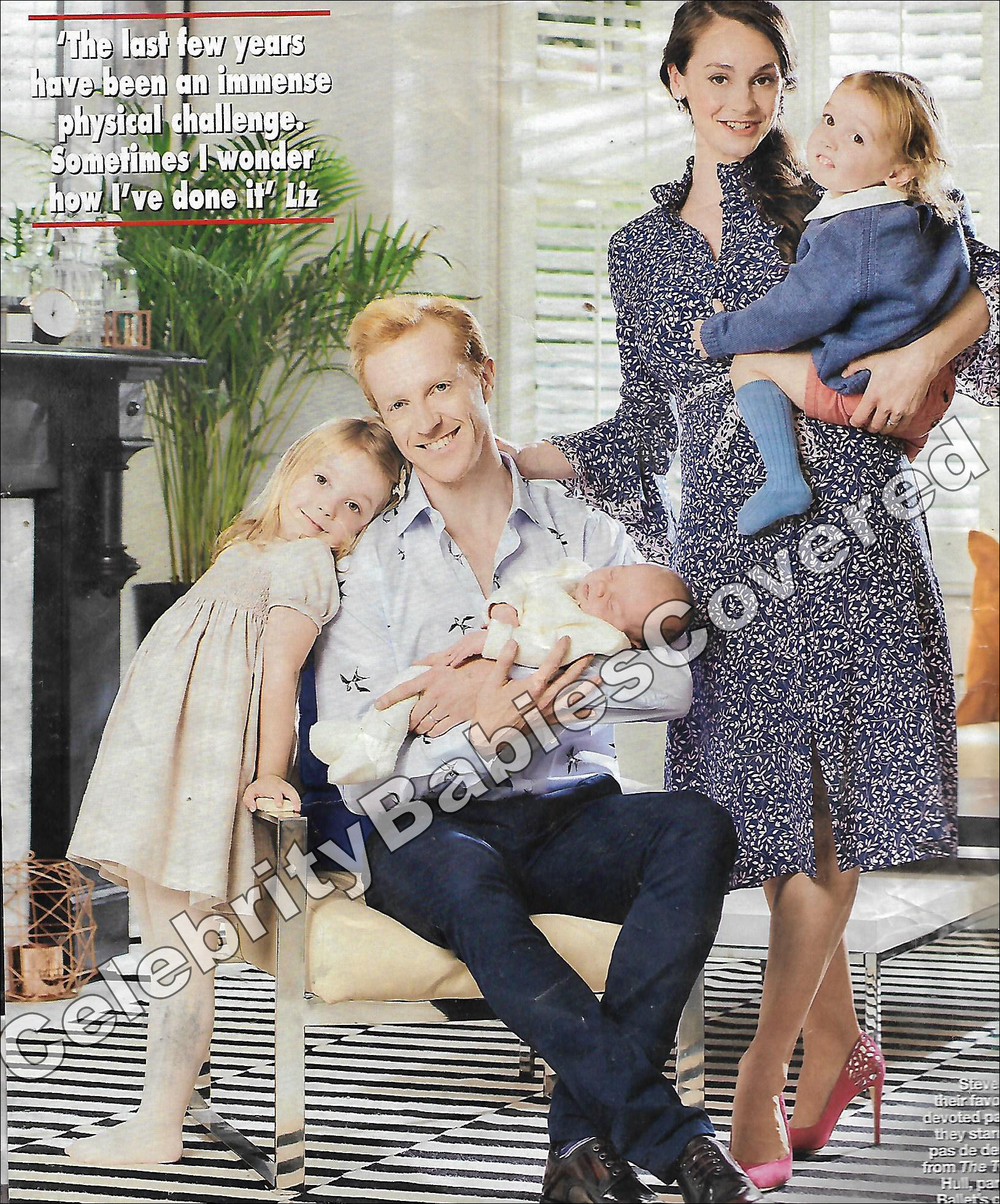 On if they plan on adding more children to their family in the future: 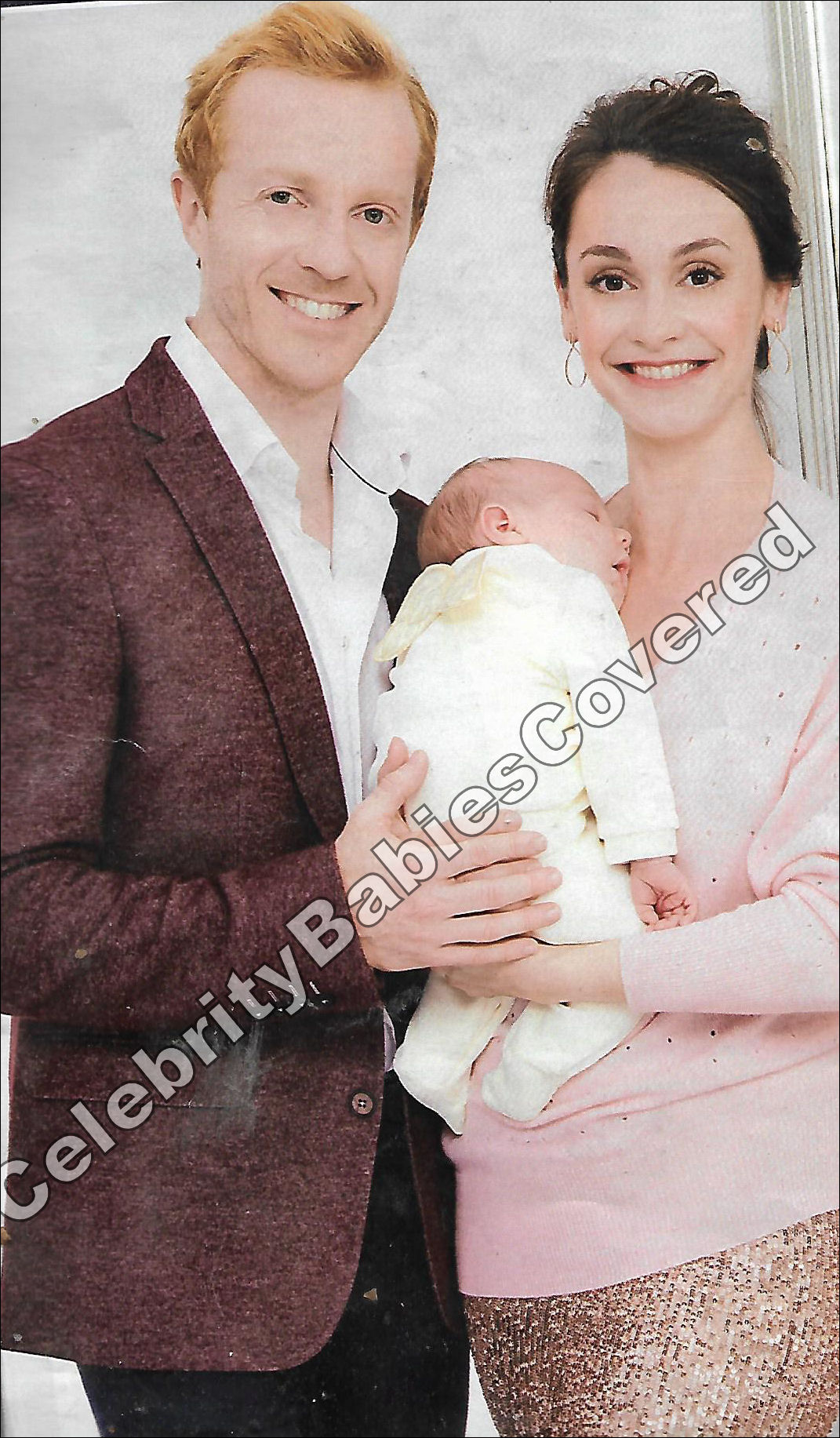