Ashlee and Pete Wentz were spotted out and about in Sherman Oaks, California on Wednesday, November 3rd. While out they were seen taking son Bronx Mowgli, 23 months, to Children’s boutique Tough Cookies. 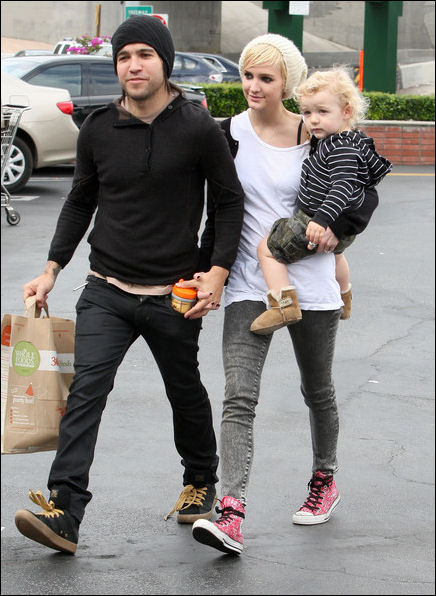 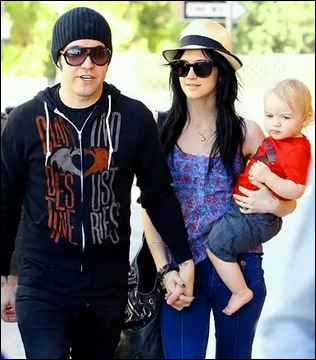 Singer and actress Ashlee Simpson and son Bronx Mowgli, 10 months stopped off for an iced tea while running some errands in Beverly Hills on Sunday, September 27th. 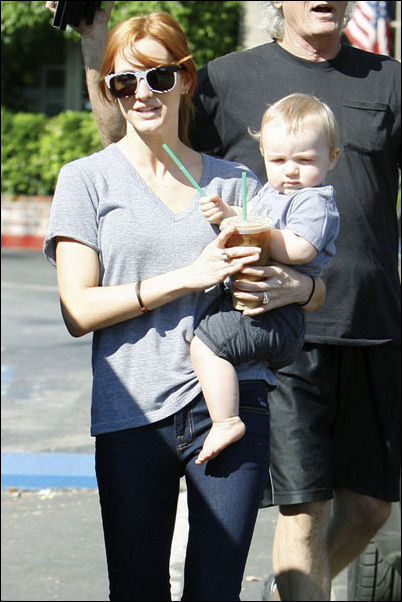 Ashlee Simpson-Wentz and husband Pete did a spot of shopping with son Bronx Mowgli, 10 months, at PETCO in California on Wednesday, September 16th. While at the store the trio decided on a new pet fish. 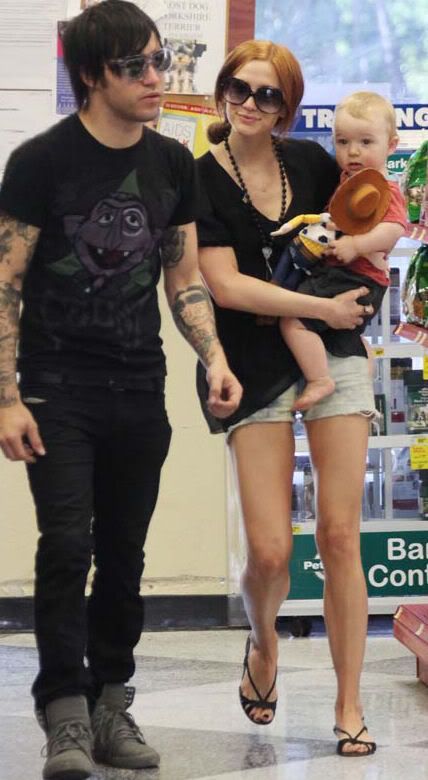 Singer and actress Ashlee Simpson-Wentz was spotted out and about in Los Angeles with son Bronx Mowgli, 10 months, on Sunday, September 13th. Bronx’s dad is Ashlee’s husband Pete Wentz of Fall Out Boy. 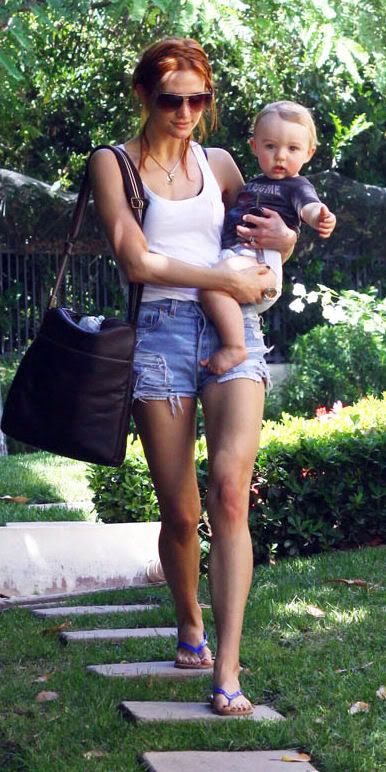 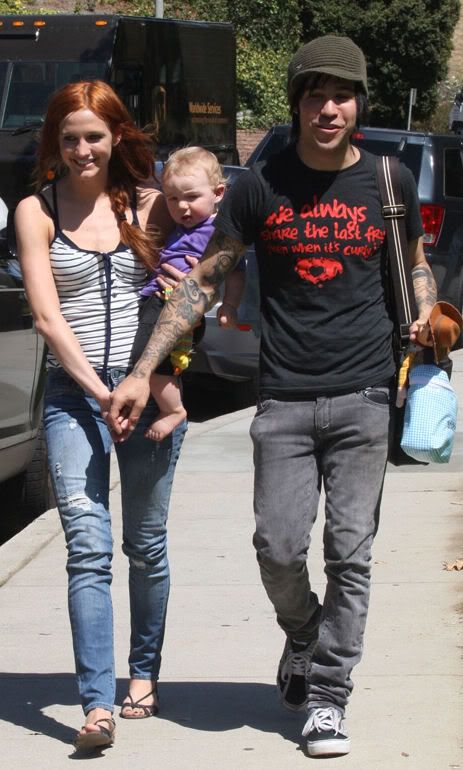 Ashlee Simpson-Wentz might only be at the 20s part of Redbook’s October “20s, 30s, 40s” issue, but the Melrose Place star says being a mum to son Bronx Mowgli, 10 months, has given her a new sense of maturity.

“I’ve grown up so much. The great thing about being pregnant is that you have nine months and it really does prepare you. Your body is changing, and it’s such an amazing time to feel that connection.

“I did prenatal yoga, which was a nice way to mellow down and focus on me and Bronx. Being pregnant was the healthiest I’ve ever been in my life. Except for the cupcakes. Maybe I was just lucky, but I had the best pregnancy, and I loved giving birth. It was just the most amazing thing, so surreal but so real.”