If there’s one thing Miranda Kerr wants to instil in to son Flynn Christoper, 4, it’s manners. Speaking on the Kyle and Jackie O Show, she said:

‘What’s important to me is manners – so if he asks for something and he doesn’t say “please”, I make him say it.”

The model also revealed that despite living in America, it’s dad Orlando Bloom who Flynn follows when it comes to his accent. Although, he does have some Australian characteristics from her too.

‘People comment that he sounds quite English – maybe it’s because of Orlando.

“I remember one day when Orlando came back home (it was a couple of years ago) and Flynn said “G’day mate!” – so there’s a bit of Australian in him.”

And despite splitting with Flynn’s dad in 2013, the 32-year-old told says the pair of them have remained amicable for the sake of their son — so much so that they live across the street from one another.

“Orlando and I live across the street from each other and it kind of felt better for Flynn that way.”

Miranda Kerr and Orlando Bloom‘s son Flynn Christopher Blanchard Copeland, 10 months, plays a game of peek a boo while out and about in New York with his mum on Sunday, November 13th. 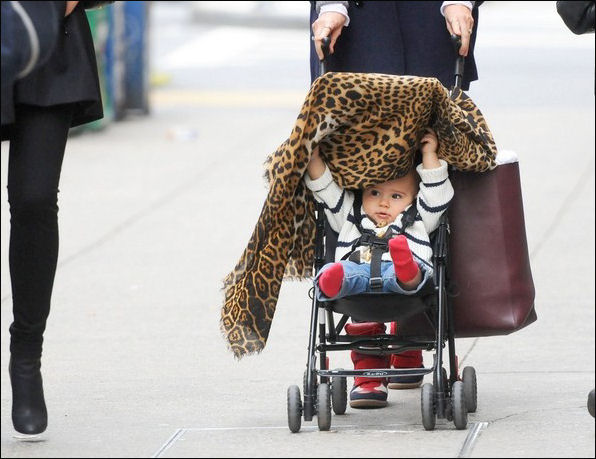 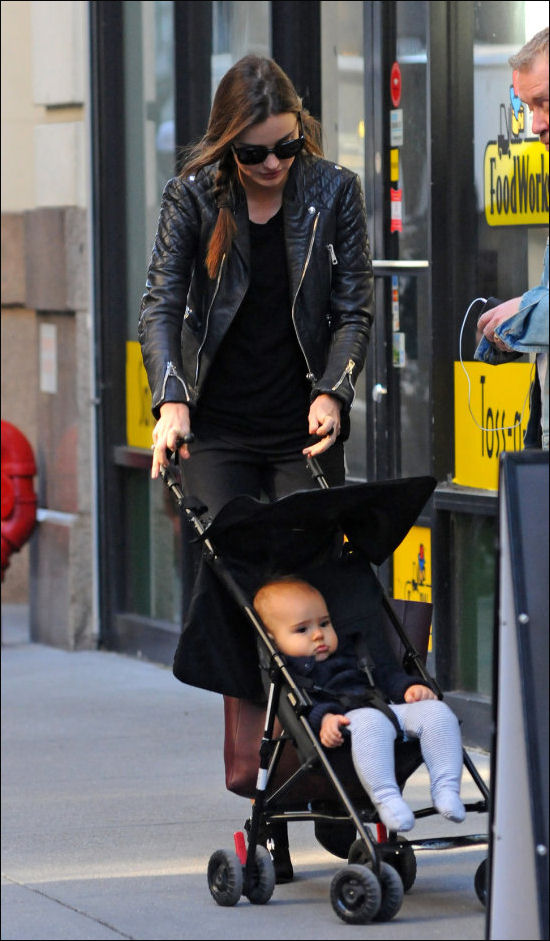 Miranda Kerr was spotted out and about in New York with son Flynn Christopher Blanchard Copeland, 10 months, on Tuesday, November 8th. The model is currently in New York for the 2011 Victoria’s Secret Fashion Show. Orlando Bloom and son Flynn Christopher Blanchard Copeland, 10 months, were spotted spending some daddy – son time by going for a walk in New York on Friday, November 4th. While on their outing proud dad Orlando affectionately kissed Flynn on the head. 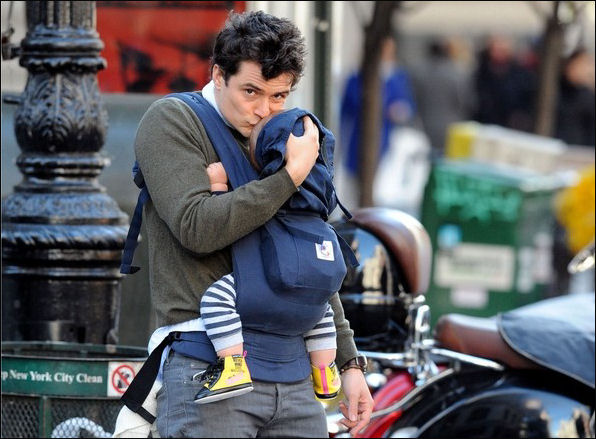 Cradling his 3-week-old baby son Flynn Christoper Blanchard protectively in his arms, actor Orlando Bloom looked like any other proud father the pair spend some time together at a Los Angeles park on Sunday, January 23rd, Also joining them for the outing was Orlando’s mother-in-law Therese Kerr. “I gave birth to him naturally; without any pain medication and it was a long, arduous and difficult labour, but Orlando was with me the whole time supporting and guiding me through it. I could not have done it without him.

“We are so happy and are enjoying our time together as a family. He is our little ray of sunshine. Thank you everyone for your beautiful well wishes and your lovely thoughts.”