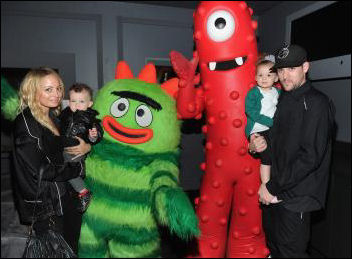 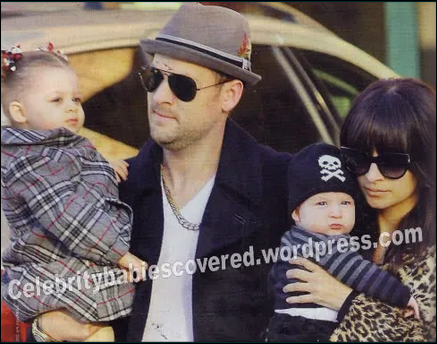 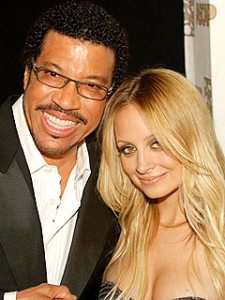 “I am so proud of Nicole and Joel,” boasted second-time grandfather Lionel Richie, at the UNSF’s An Evening of Stars on Saturday, September 12th, honoring the legendary singer, just days after his daughter Nicole Richie 27, and Joel Madden, 30, welcomed son Sparrow James Midnight into the world.

“[Nicole] is the happiest woman ever. She is just in total control. I’m the one that’s nervous!”

And how is Sparrow’s big sister Harlow Winter Kate adjusting to her new baby brother?

“Harlow right now is enjoying the baby until she finds out its staying,” jokes Lionel. “He looks just like Harlow. All babies sort of look the same as their siblings, but this is identical.”

Continuing his spoiling tradition, the singer says he already brought the baby a “football helmet and cleats.” But admits that he’s a little ahead of the game. “They told me it wasn’t time yet,” he says with a laugh. “Sparrow may not be the football playing name, but he’ll get bruised somewhere in the game.”

Though his excitement peaked when becoming a grandfather the first time – “When I hear the words Papa or Popi, forget about it,” he says of Harlow’s names for him – his second grandchild has him feeling “just over the top!”

The couple thanked everyone for their “good wishes” and left the following message on Nicole’s website.

“Nicole, Joel, Harlow and Sparrow are all doing well.”