Actor Gary Lucy appears in OK! magazine with girlfriend Natasha Gray and their 4-year-old daughter India Jasmine. Together the pair talk about life at home in Chigwell, Essex with India,  babies and more!

On if India was planned:

Gary: No, but she was a lovely surprise, she’s adorable. At the moment she’s at a really fun age. I love her mannerisms, I can watch her for hours.

Natasha: She was a surprise and Gary took it very well, considering! I did a pregnancy test but I didn’t read it properly and thought it was negative. Then I woke up in the middle of the night, got it out of the bin and realised it was positive!

On how Gary took the news that he was about to become a dad:

N: He was a bit dumbstruck and a bit unsure about the whole situation but then embraced the whole thing with open arms. All through the pregnancy, he was fantastic.

G: All of a sudden your responsibilities are tenfold and everything becomes different. I was conscious that you have to be able to provide and give your child all the opportunities you can. 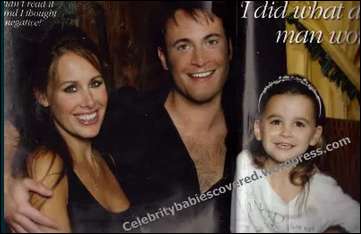 N: I had a home birth and it only lasted four hours. When my waters broke, I carried on as usual, then the midwife arrived and I don’t remember much until she just appeared.

G: I’ve blocked out certain [squeamish] bits, which I don’t want to relive, but I was there to be supportive. I did think, if there’s a problem it’s a long way to a hospital! Luckily the midwife was a dream.

It was [also] one of the best moments of my life. You can’t put it into words, it’s a life-changing experience. I felt such a rush of different emotions afterwards — we were both a bit exhausted, probably Tash more than me!

On who got up for the night feeds with India:

G: Tash was great because I’d have to get up at 5am so she’d do the night feeds, but I still walked around the set [of The Bill] like a zombie for the first six months! Now I’m not working on The Bill it’ll be nice to have some time with her. 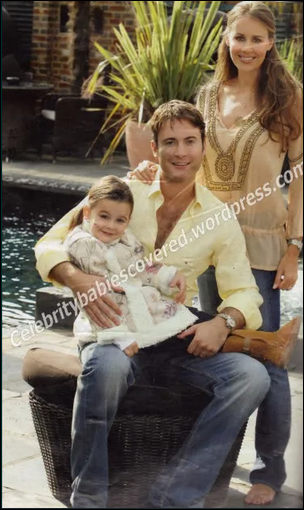 On if Gary’s a protective dad:

G: At some point, yes, it’d be a bit harsh having India running around on her own — now I’ve left The Bill we’re looking to move to the country with some animals and chickens.

G: I’d be sleep-deprived with five! 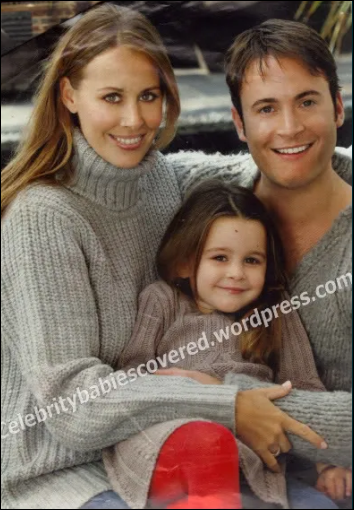