Emmerdale actors Charley Webb and Matthew Wolfenden appear in OK! magazine and tell all about their excitement to welcome their first child this coming spring. They spill the beans on how they found out they were about to be parents, how Charley is feeling, Matthew’s love for her bump and more!

On how they found out they were going to be parents:

Matthew: We knew we wanted to get married and start a family, so we started trying and it happened straight away.

Charley: We were so lucky. I kept having dizzy spells, so we did a test and it came up positive. We were gobsmacked!

Matthew: I bought about ten tests to make sure, but waiting 12 weeks before telling anyone was the hardest thing. 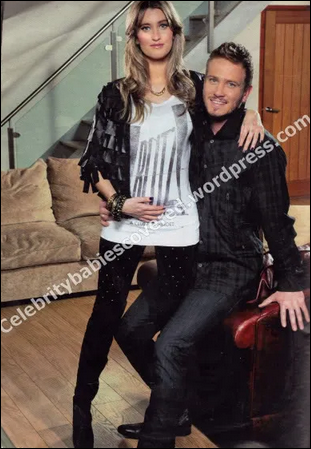 On how the pregnancy has been so far for Charley:

C: My God, I don’t know why they call it morning sickness. I was sick from morning to night! Before I was pregnant I thought people were just being dramatic — but it was awful and I’ve had the worst indigestion!

I’m constantly exhausted. For the first three months I couldn’t look at a vegetable without throwing up. I was working 13-hour days, and because I had to keep it a secret, I had to pretend I had a bug for three months! 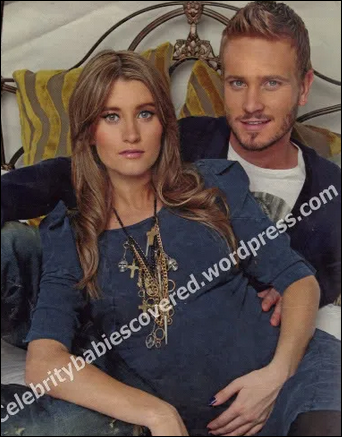 On what Matthew thinks of Charley’s growing bump:

M: I’m over the moon, I can’t wait to meet the baby now. Charley’s got the most amazing bump! It’s made me more in love with her, seeing her like this. Every time I turn over in the night, I feel her belly and it blows my mind. 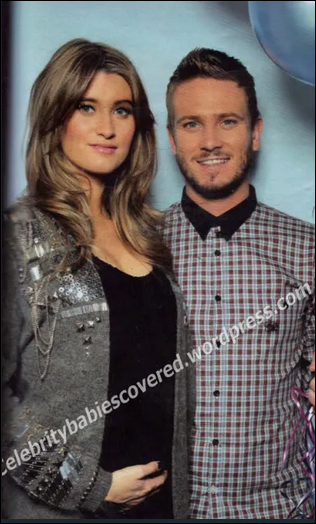 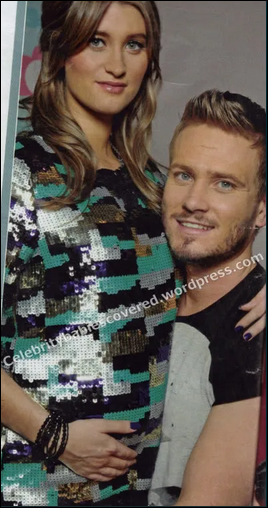 On if Charley’s nervous about the labour: On how Matthew is feeling about the labour/birth:

M: Everyone keeps telling me nothing can prepare you for it. I’m such an emotional person so there’ll be lots of tears. 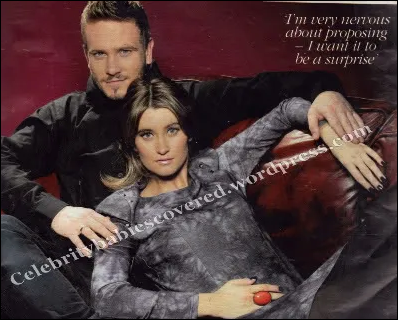 On if Charley would like to try for another baby next year:

C: That might be pushing it. I couldn’t bear the sickness again so soon. But I’m sure after the baby arrives I’ll forget all about it!