Actress Denise Richards showed that her long-running feud with ex-husband Charlie Sheen is over when she invited him to her winter wonderland New Year’s party that was in honour of their two daughters — Sam J, 5, and Lola Rose, 4, and their friends.

The party included a petting zoo and face painting — snow was even shipped in to give the party a wintery and magical feel! Bales of hay were laid out on her Los Angeles lawn and sprayed with snow to make a perfect hill for sledging. The trees in the garden were also decorated with edible candy canes, other sweets and glowing baubles. Charlie even bought the girls a telescope so they would be able to see the blue moon later on that night. 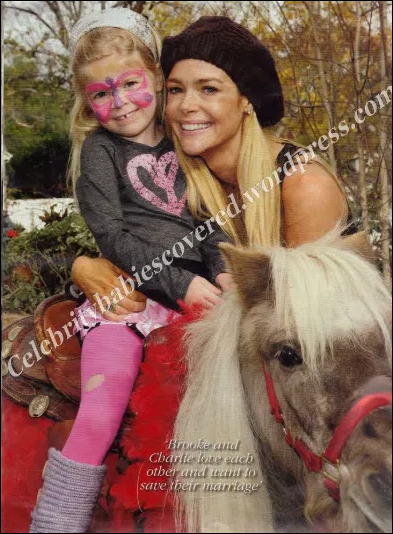 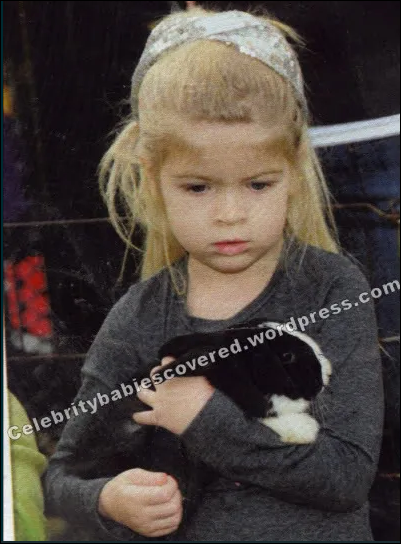 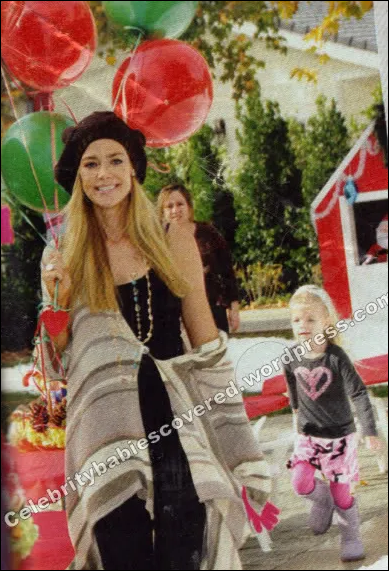 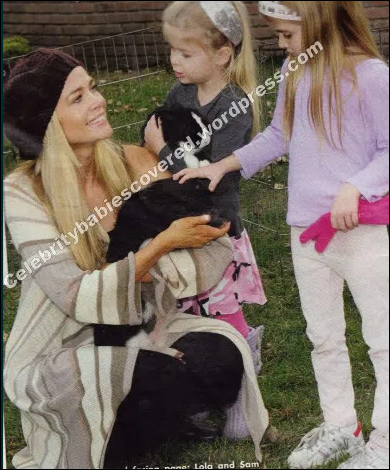 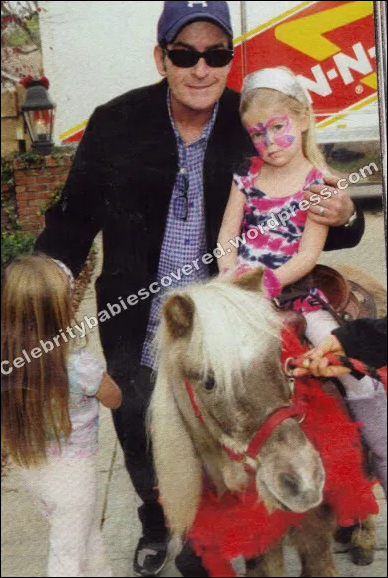 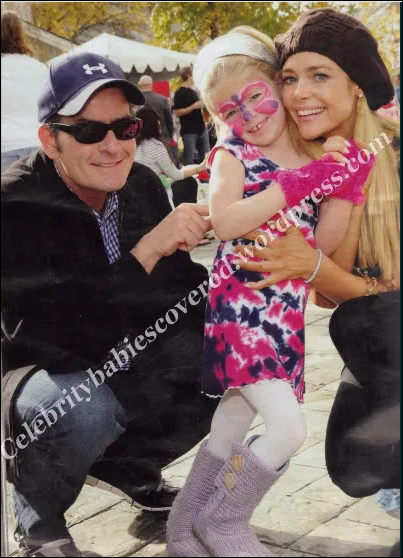