Opera singer Russell Watson and girlfriend Louise Harris featured in a recent issue of Hello! magazine to talk about their budding relationship. Whilst doing so, Russell also explained how nervous he was about Louise meeting his two daughters Rebecca, 16, and Hannah, 9, from his relationship with ex-wife Helen.

It’s a bout of nerves any parent goes through when introducing children from a previous relationship to someone new and for the 44-year-old it was no different when he introduced daughters Rebecca and Hannah to girlfriend Louise, 22. Says Russell:

“I was very worried about introducing the girls to Louise, because it was such a key moment in our relationship. They first met her about three months after we started dating. I just started having real feelings for Louise [and] thought: ‘If you don’t gel with her, what do I do?’

For Louise, her own feelings mirrored those of her boyfriend’s.

“I put off meeting the girls a few times, not because I didn’t want to, but I was worried about how they would react to me. So much hinged on it. Would they think I was trying to steal their dad away? Would they assume I wanted to take over?” 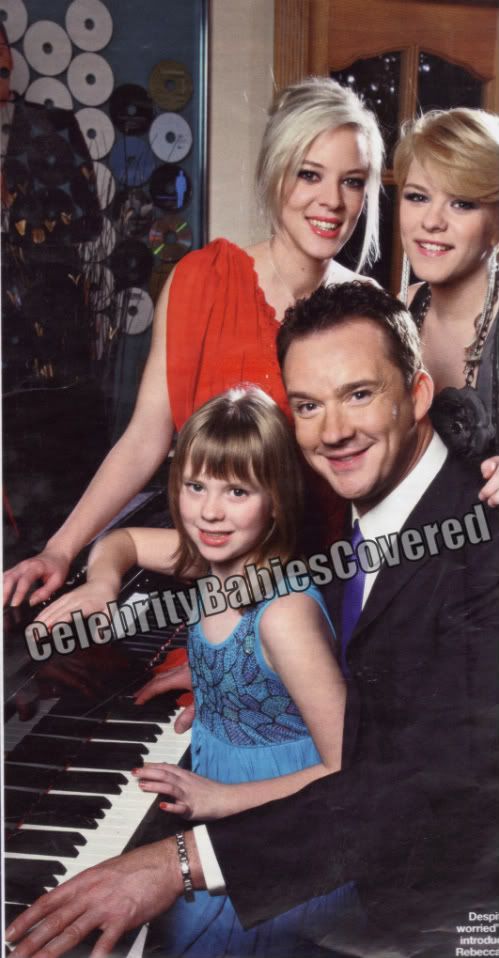 Thankfully for the couple they needn’t have worried. Says Russell:

“I remember about two months ago, I was upstairs and I heard Louise and Hannah laughing. It was proper full-on laughter, and I thought, ‘Aaah.’ That was a really nice moment for me.” 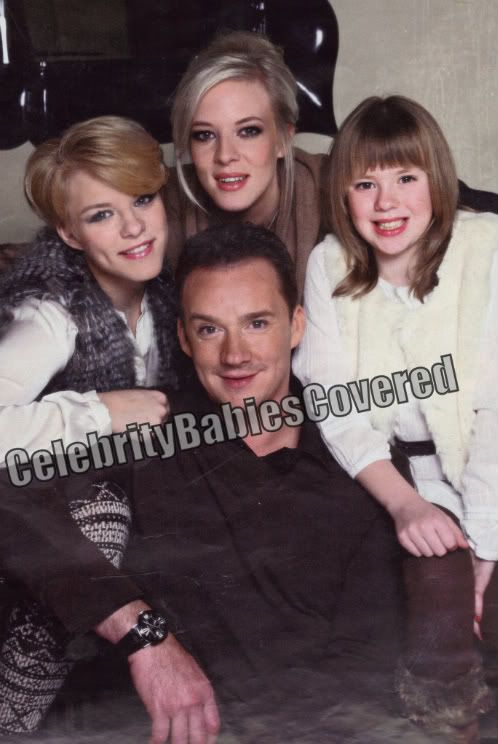