Had a wonderful shower yesterday celebrating Baby Jayde! Thanks to everyone that was a part of it. Jayde is already such a lucky little lady!

23-year old Maci and boyfriend Taylor Kinney have already chosen the name Jayde Carter for their first child together. She will join big brother Bentley Cadence, 6, who is already super excited about having a sibling. Speaking to MTV she said:

“Bentley is beyond excited. He has already nicknamed the baby Bubby.”

The reality star also revealed that being pregnant a second time is very different from the first.

“Last time there was a lot of worry and concern. It was just me and Bentley facing the world alone, and I had to figure things out as I went. This time, I’m able to be excited because I’m older and able to give my baby the stability of the relationship that Taylor and I have.” 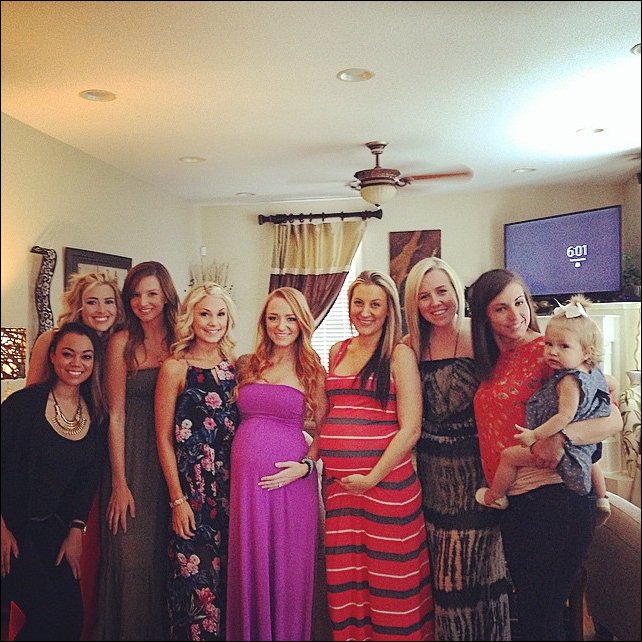