Natalie Pinkham and husband Owain Walbyoff feature in a recent issue of Hello! magazine and introduce their beautiful baby boy Wilfred “Wilf” Otto, 3 months. Howver, unlike the usual introductions — Natalie’s story focuses mostly on the horrendous birth she had while delivering her son back in January. Until recently the star has been too scared to speak out about what unfolded. However, it was only whilst speaking to a professional, who suggested it may help her come to terms with what happened has she decided to tell her story. She hopes that by opening up about her ordeal it may help others who are or have gone through something similar.

To read Natalie’s story and to see additional photos please

In the run up to Wilf’s birth, the sports presenter says her whole pregnancy was something that she breezed through with absolutely no problems.

Natalie: My pregnancy had been textbook perfect. I’d worked presenting at Sky right up until my due date. I’d exercised throughout and I felt fit and healthy.

Owain and I were actually moving house at the same time so the baby would be in the new house. We didn’t even think that would be an issue and being a bit hippy I’d gone to all these hypnobirthing classes because I was absolutely determined to have a natural birth with no painkillers and I had no reason to doubt that the birth wouldn’t be perfect. 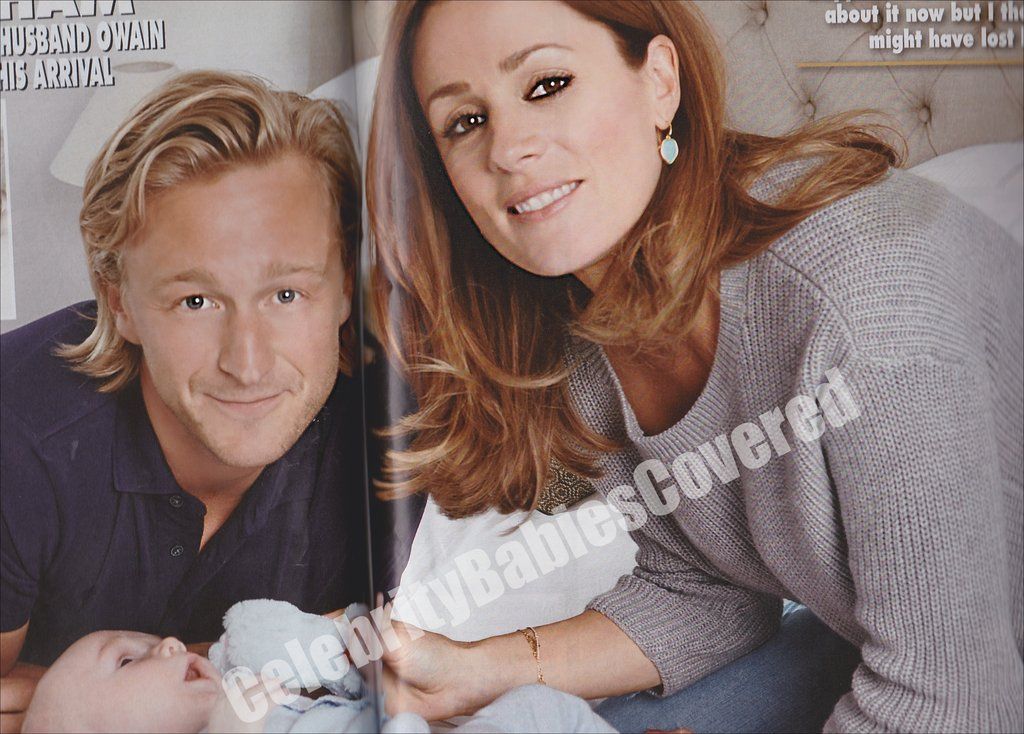 It was only once she was in hospital ready to deliver her baby boy did professionals realise that something was seriously wrong. Wilf showed no sign of movement, his heart rate had decreased significantly and he showed signs of being in foetal distress. With time of the essence she was rushed in to theatre immediately.

N: It all happened so quickly. They threw scrubs at Owain and all I remember was seeing my mum, who is the calmest, strongest woman I know, looking really upset. I was given an epidural and someone dropped water on to my stomach and asked if I could feel it. I had my eyes tight shut but I could feel the drops of water.

Then I heard another voice saying, ‘There isn’t any time.’ I realised I couldn’t wait for the epidural to take effect. I was yelling at them just to get the baby out. I could feel the sensation of the knife across my stomach but I didn’t care. I wanted my baby to be out and safe. 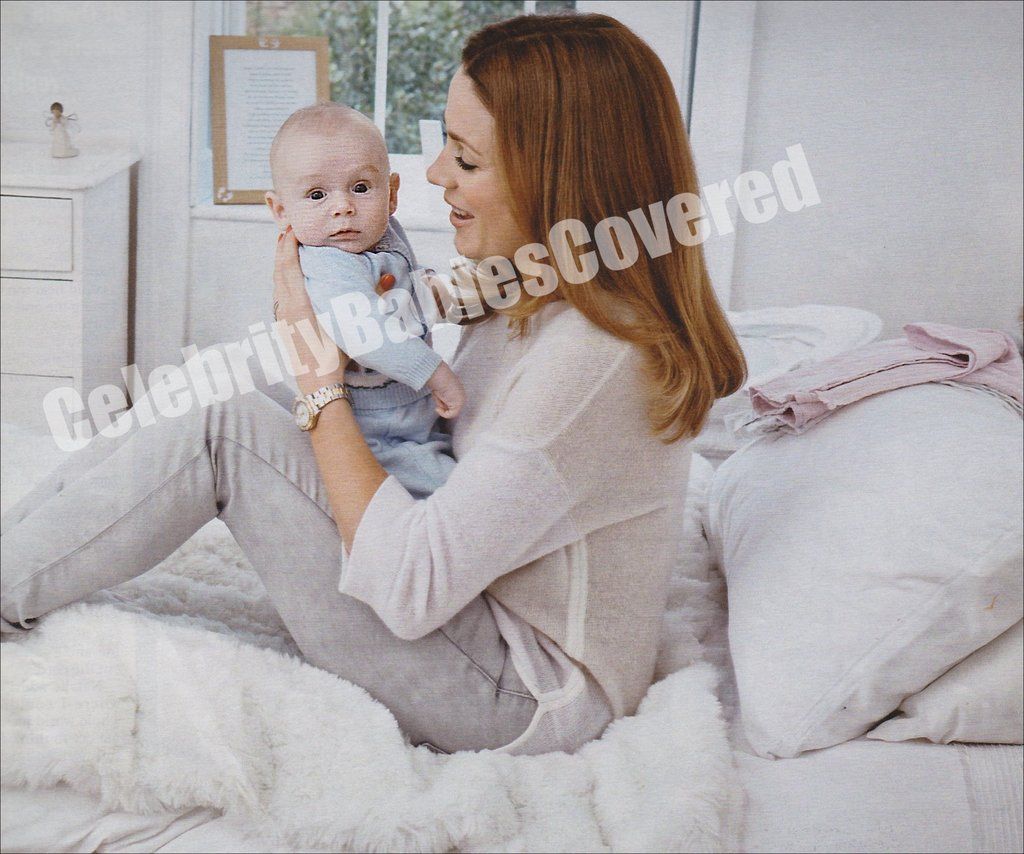 The events that had previously unfolded were just as scary for husband Owain, who says the whole experience was “the scariest situation I have ever been in.”

I saw him as the surgeon pulled him out and I registered he was a boy but he was silent. I just watched helplessly as they lifted him on to the table.

Natalie was screaming ‘Why can’t I hear him? Why isn’t he crying?’ I was telling her he was going to be okay as I was watching them put an oxygen mask over his little face. And then he cried and everything was alright. They handed him to me and I put him on Natalie and cut the cord. 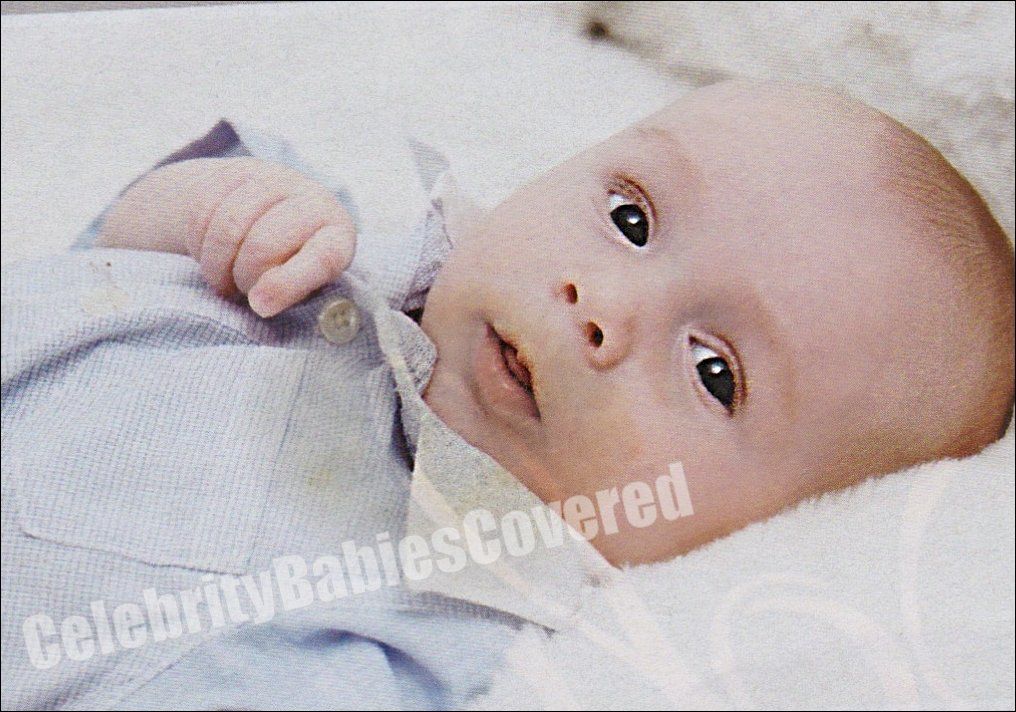 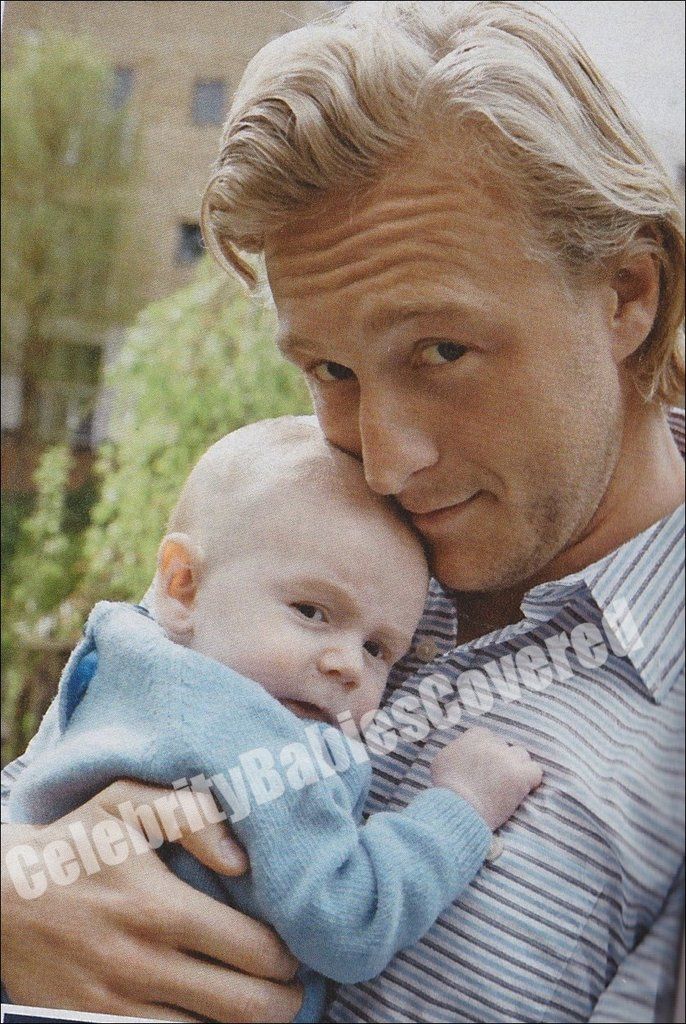 If having a very traumatic birth wasn’t enough, just a few days later the 36-year old suffered from postpartum pre-eclampsia.

N: I was put on a ward but I felt completely dreadful. I was staring at Wilf feeing I was the luckiest woman in the world to have this baby but I actually felt horrific. The best day of my life and the most traumatic day of my life was rolled in to one. I couldn’t sleep. I had dreadful night sweats and my blood pressure shot up to 160 over 90.

Owain was with me most of the time but he was also sorting out the house. And my mother would be with me whenever he wasn’t but I just wasn’t getting better. They thought I had something called diabetes insipidus. Then after a few days I was with Owain and I felt I’d been stabbed through the bladder. The pain was unspeakable.

They immediately put in a catheter. My bladder had distended by four times its size and after that so much fluid kept draining from me that no one could work out exactly what was going on. I was in hospital for ten days. 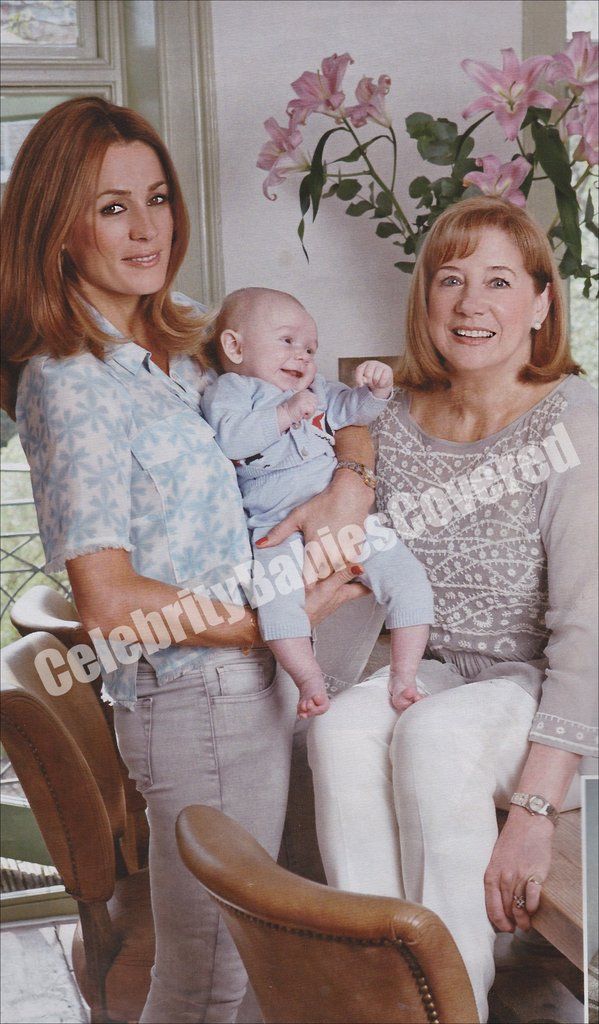 Above: Natalie is photographed with Wilf and her Mum Joy

Despite the traumatic events both Natalie and Owain are eternally grateful to the staff at Chelsea and Westminster Hospital.

N: There was one nurse from Trinidad who got me to walk down the corridor. I was hobbling along in agony dragging my catheter and my drip. She was saying: ‘Honey, you walk straight! This hallway is a corridor, that drip is a Prada bag.’ All the nurses were clapping as I walked. It made me laugh which was better than any painkiller. When she was allowed home after 10 days Owain was very strict with who he would allow to visit his wife and child — only allowing very close family and friends to do so — to ensure that Natalie got as much rest as she needed. He even hired a maternity nurse called Razije Musa to help out  — someone whom she calls her “guardian angel.”

N: When I got home from hospital I still wasn’t well but I transferred everything on to worrying about Wilf.

I couldn’t sleep with terrible night sweats, and I was constantly watching Wilf, worrying he wasn’t breathing. I’d forget to take my meds but Razije would calm me down and look after me. And because Owain is so in to nutrition he’d be feeding me with huge meals of fish and vegetables and smoothies and juices.

But I was still all over the place and after eight or nine days, Razije told me she wanted to take my blood pressure. It had skyrocketed, which she had clearly guessed, so I had to go back in to hospital. It’s been a long haul. 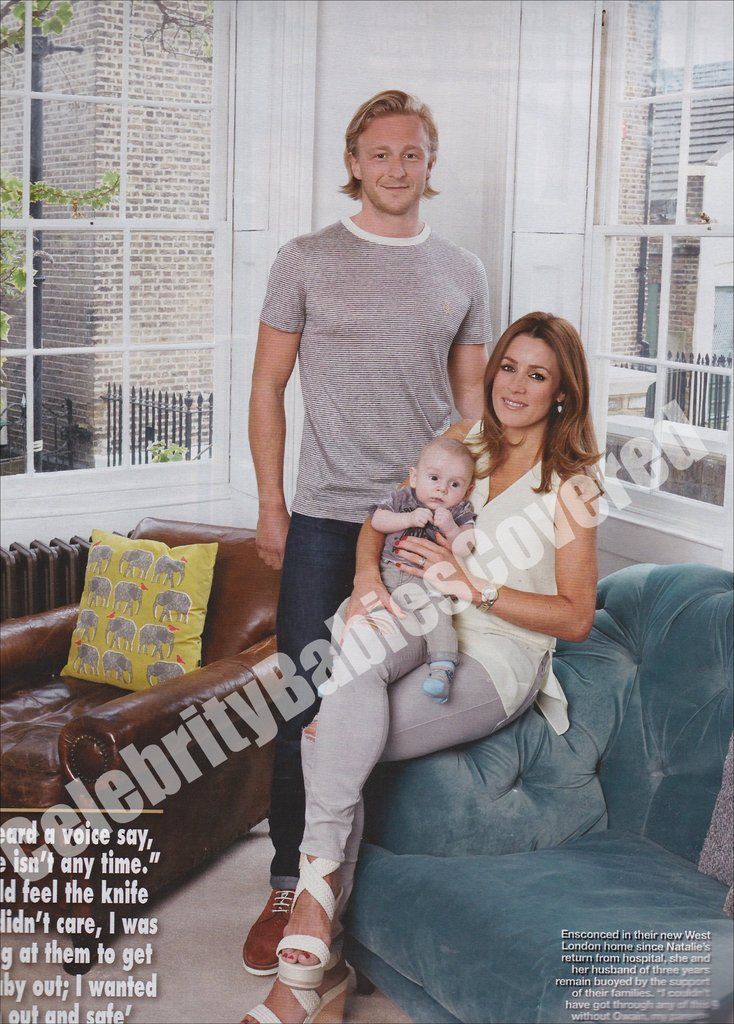 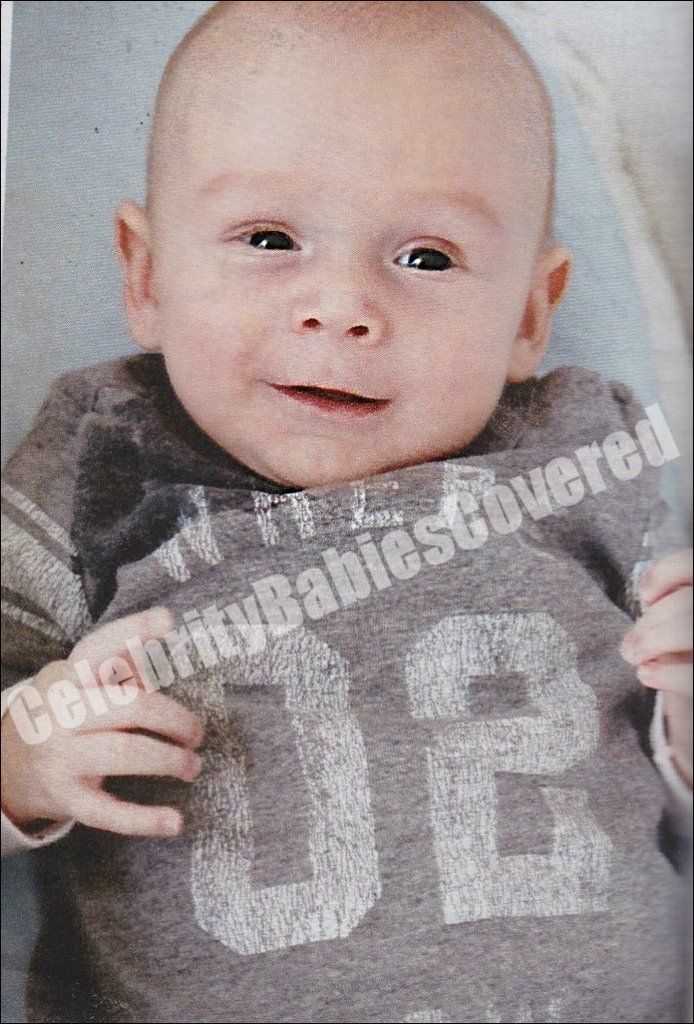 In spite of everything the star says she is eager to add to her family very soon.

N: I am desperate to have another one. Really desperate. I read the other day you should wait two years but I don’t think I can wait that long. 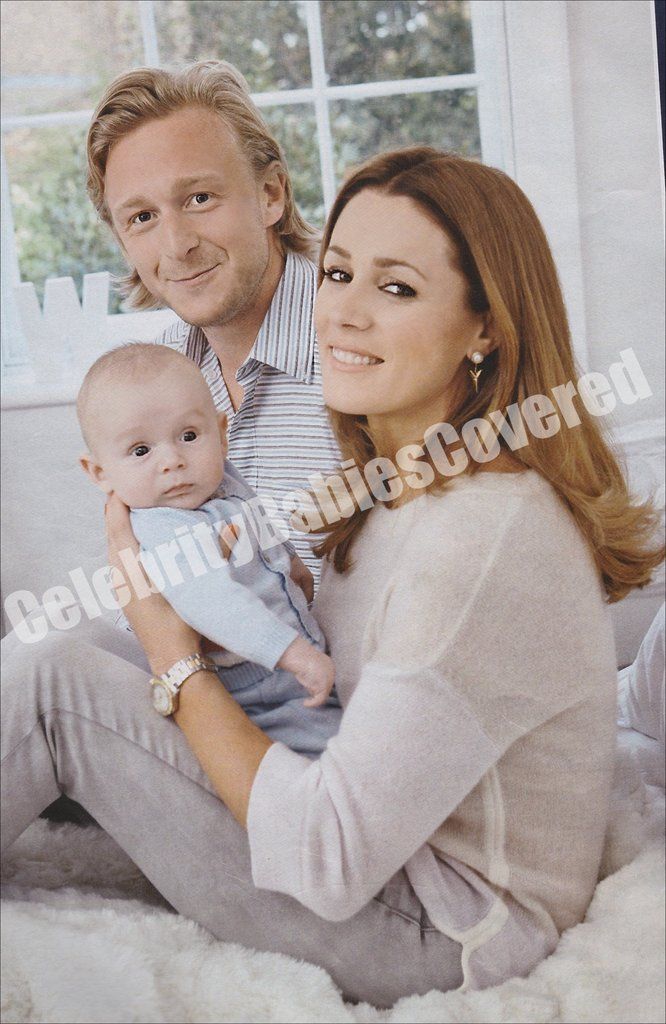