She announced she was expecting baby number 2 in November and during the premiere of her most recent film Zootopia — which she attended with husband Josh Dallas on Wednesday, February 17th, actress Ginnifer Goodwin revealed that baby on the way will be another little boy. Speaking to E! during the premiere she said:

“Yes, I’m having a boy. We honestly wanted that [two boys]. I have a sister, Josh has a brother. I don’t know, we’re both close to our siblings and we just liked the idea of any two the same.”

Baby on the way will join soon to be big brother Oliver Finlay, 21 months 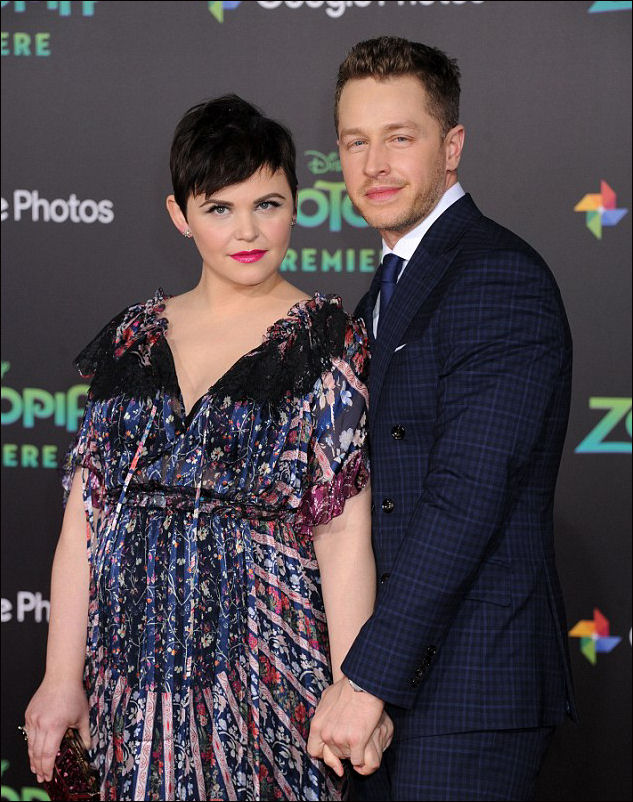