It’s the colour blue for Nadia Essex! The former Celebs Go Dating coach held a baby shower at London’s Mayfair on Wednesday, October 23rd where she revealed to guests that she’ll be welcoming a baby boy in 2020 and not a baby girl like she’d originally convinced herself — despite three sets of psychic telling her it was team blue beforehand.

OK, I just found I’m having a boy! The three psychics were right including Sally Morgan, celebrity psychic herself. She called it was a boy and it is a boy!

Despite being in slight shock with the gender reveal result the 37 year-old is ‘really excited’ with the news but admits it’s going to take some getting used to.

I wasn’t expecting a boy, I genuinely thought it was going to be a girl. I don’t think it has sunk in! I have no boys names, I know nothing about boys and boys bodily functions and baby boys, but I am actually really excited.

I am looking forward to a brand new chapter and having a little baby boy and bringing a wonderful human being onto this planet because he is a true gift!

To see a bigger photo and an additional one please click 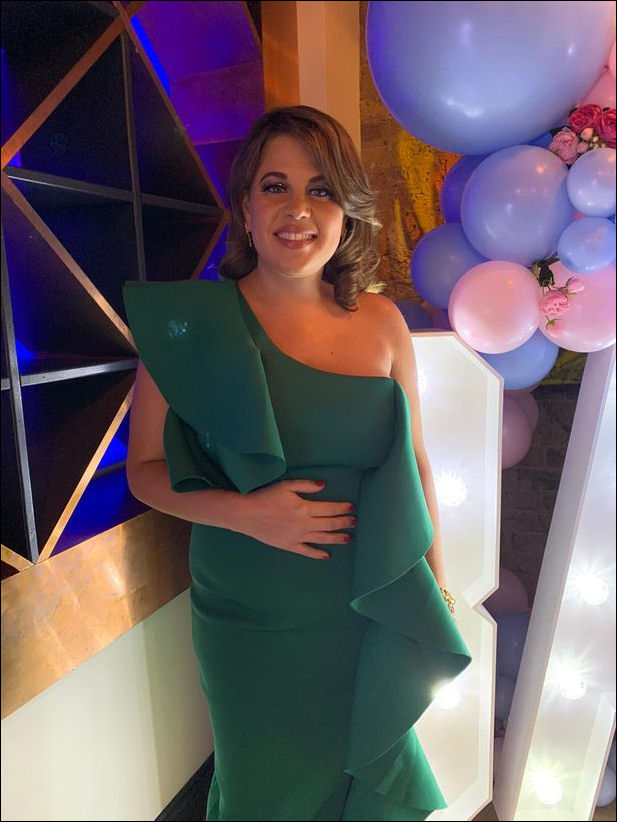 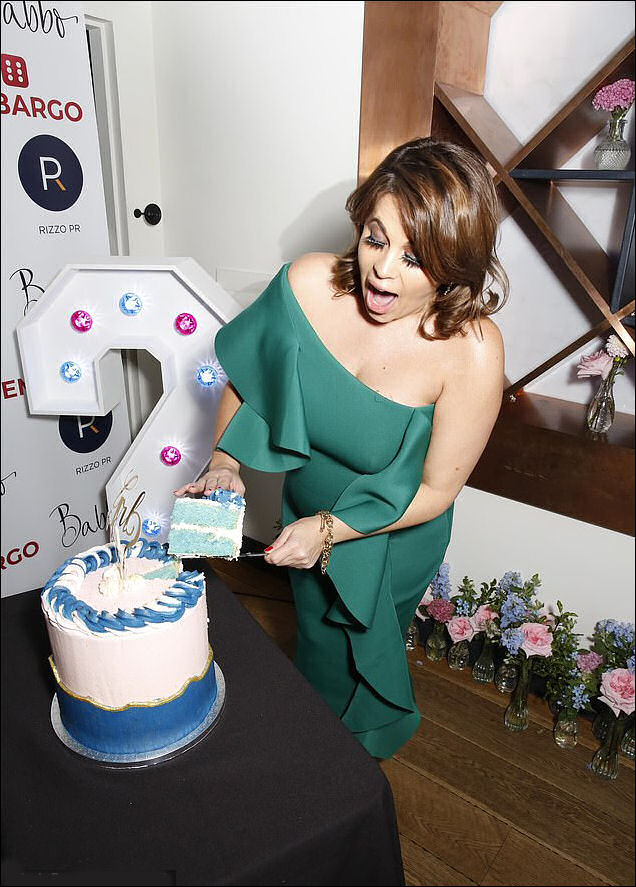