Former Westlife singer Kian Egan and wife Jodi Albert have welcomed their second child together. Son Zeke was born at 7:49am on Thursday, May 21st 2015. He weighed 7lbs 13oz and joins big brother Koa, 3. Speaking of the joyous news, Kian said:

Koa got his wish when his baby brother Zeke was born this morning at 7.49am weighing 7lb 13oz. Sharing the same birthday as Jodi’s mum Eileen, the 21st of May. Both Jodi and Zeke are doing great. We are all so happy and so in love with him x

The date of Zeke’s birth is especially poignant for the family as sadly Jodi’s mum Eileen passed away in February after an eight-year battle with cancer.

Jodi Albert showed off her growing bump while leaving a TV studio in London with husband Kian Egan after he’d pre-recorded an appearance on the Alan Carr Show with his fellow Westlife bandmates on Wednesday, November 2nd. Their first child is due in January 2012. 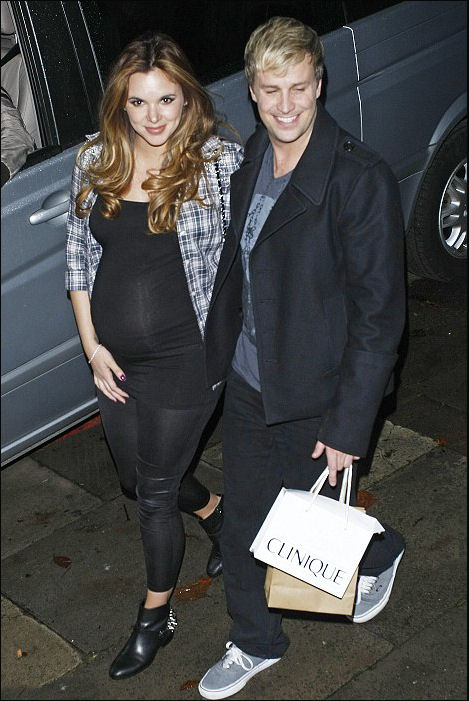