According to reports, Marcheline Bertrand — the late mother of actress Angelina Jolie — has left $100,000 each to grandchildren Maddox Chivan, 8, Zahara Marley, 5 on Friday, and Shiloh Nouvel, 3. Siblings Pax Thien, 6, and twins Vivienne Marcheline and Knox Leon, 17 months, don’t feature in the will as they arrived after the 56-year-old’s will was last updated.

Maddox, Zahara and Shiloh will each be entitled to the money when they turn 25. Marcheline passed away from ovarian cancer in January 2007. 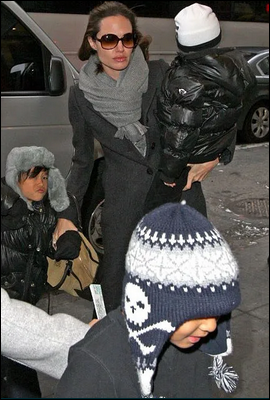