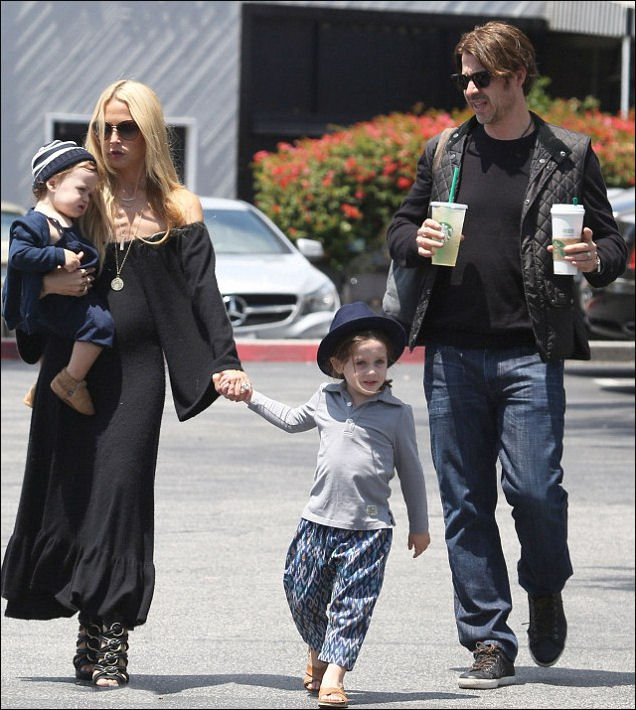 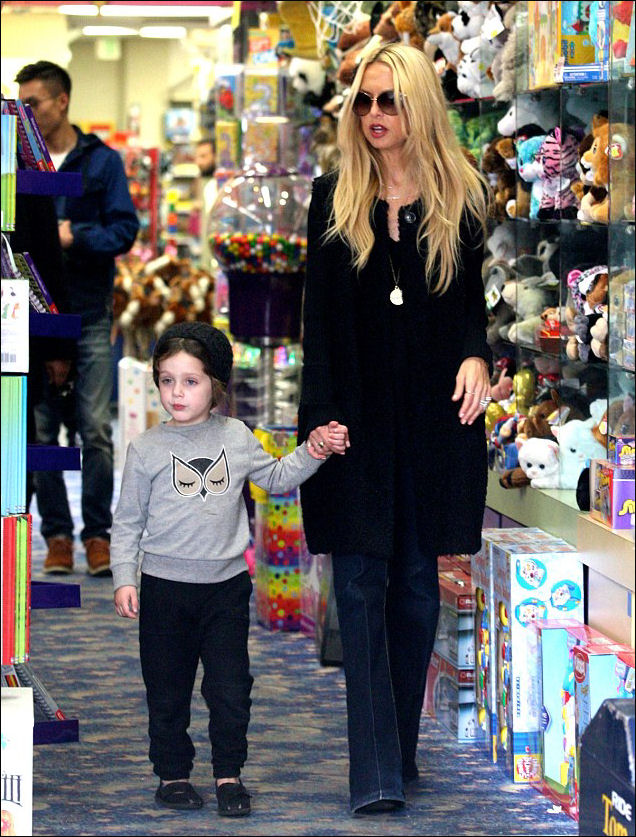 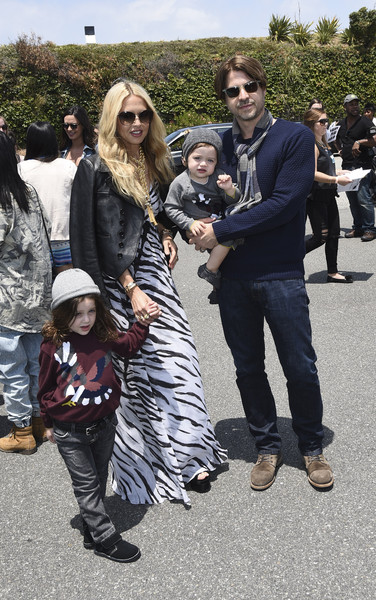 Stylist Rachel Zoe and sons Skyler Morrison, 4, and Kaius Jagger, 16 months, headed for a spot of lunch in Beverley Hills on Friday, May 8th. 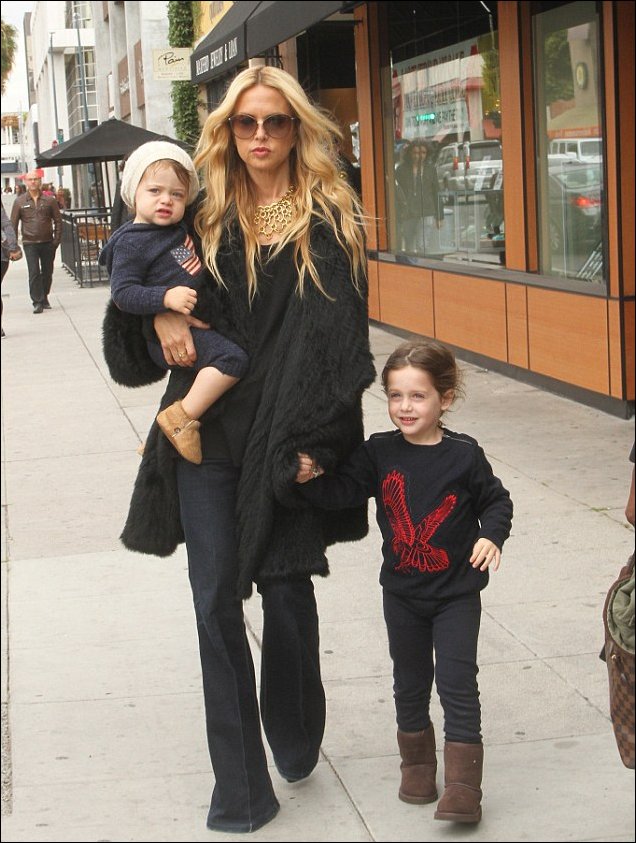 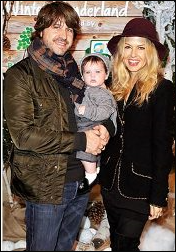 During an interview with Women’s Wear Daily magazine, Rachel Zoe accidentally let slip that baby on the way is going to be a baby boy after happily patting her stomach and using the words ‘his’ when speaking of the arrival of her first child. But it wasn’t Rachel herself who confirmed her slip up — it was husband Rodger Berman. Lovingly kissing her belly he excitedly revealed: