With the nation in full swing baby fever after the birth of Princess Charlotte Elizabeth Diana of Cambridge, one person who would have been in her element and at the centre of it all would have been the tot’s late grandmother Princess Diana — who is fondly remembered in her granddaughter’s name.  Former royal correspondent Jennie Bond — who knew Princess Diana well — says the Princess would have been a “very hands-on” grandmother. Speaking to OK! magazine, she said:

“[She] would have been doting, tactile and a very huggy granny in a way that the Queen, possibly, has never been. She would have wanted the grandchild to know normality, to be on the other side of privilege.”

To find out what else she had to say about Princess Charlotte, Prince William and Duchess Kate click END_OF_DOCUMENT_TOKEN_TO_BE_REPLACED

New parents Prince William and Kate Middleton have named their baby daughter Princess Charlotte Elizabeth Diana. The name is thought to be in honour of her Grandfather, Prince Charles, Grandmother, the late Princess Diana and Great Grandmother Queen Elizabeth II.

She was born at 8:34am on Saturday, May 2nd 2015 and will be known as Her Royal Highness Princess Charlotte Of Cambridge. She joins big brother Prince George Alexander Louis, 22 months.

The Duke and Duchess of Cambridge — William and Kate — have left the Lindo Wing at St Mary’s Hospital with their baby daughter, The Princess Of Cambridge. 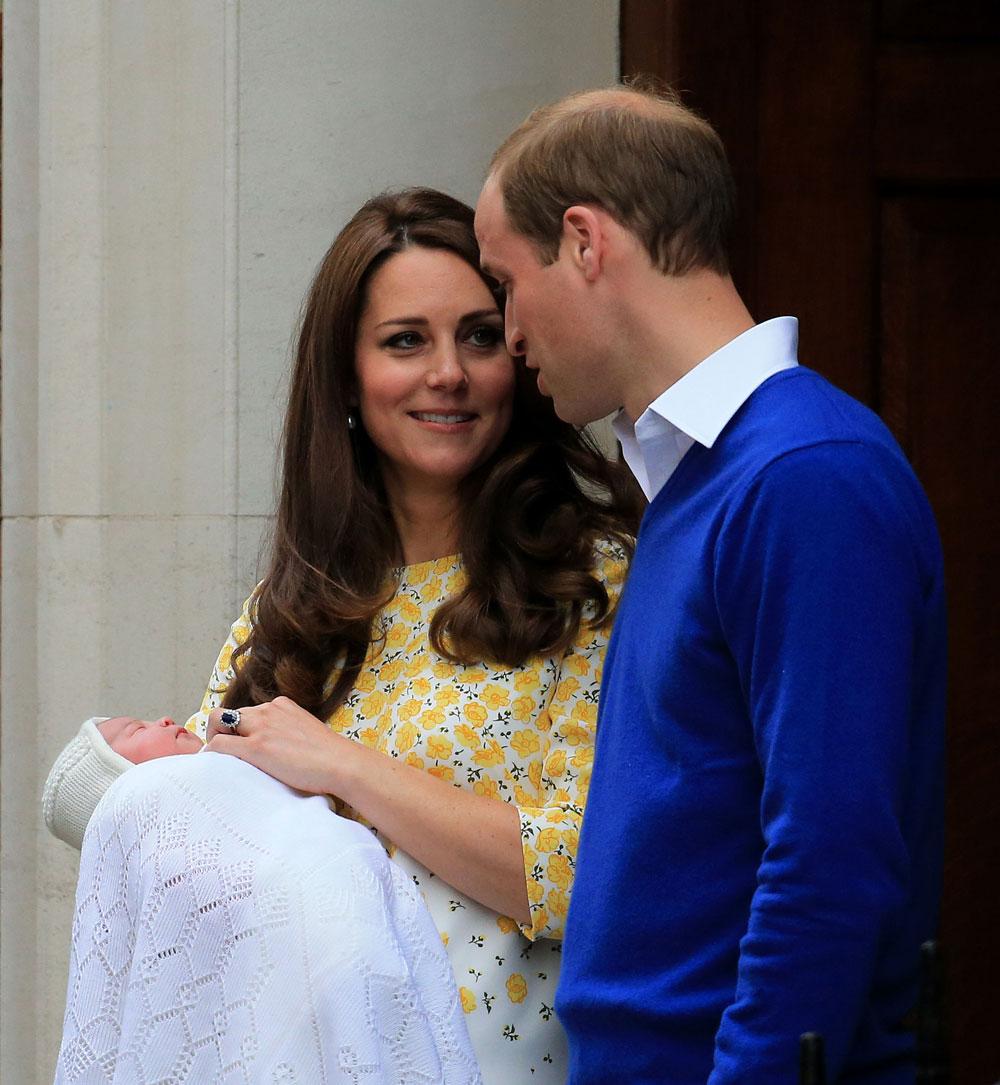 Proud new dad Prince William waves at the crowd of well-wishers with Prince George Alexander Louis as they head into the Lindo Wing at St Mary’s Hospital,  so that the 22-month-old can meet his newborn baby sister — born today, Saturday, May 2nd 2015 at 8:34am. 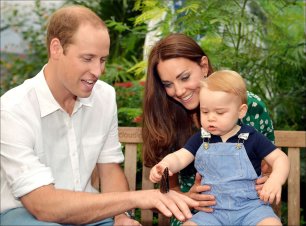 The Duke and Duchess of Cambridge  — William and Kate –have welcomed their second child together — a baby girl! Their daughter was born at St Mary’s Hospital in London at 8:34am and weighed 8lbs 3oz. All members of the family are said to be “delighted with the news” and according to a royal spokesperson:

‘Her Royal Highness and her child are both doing well.’

The new Princess will be 4th in line to the British throne.